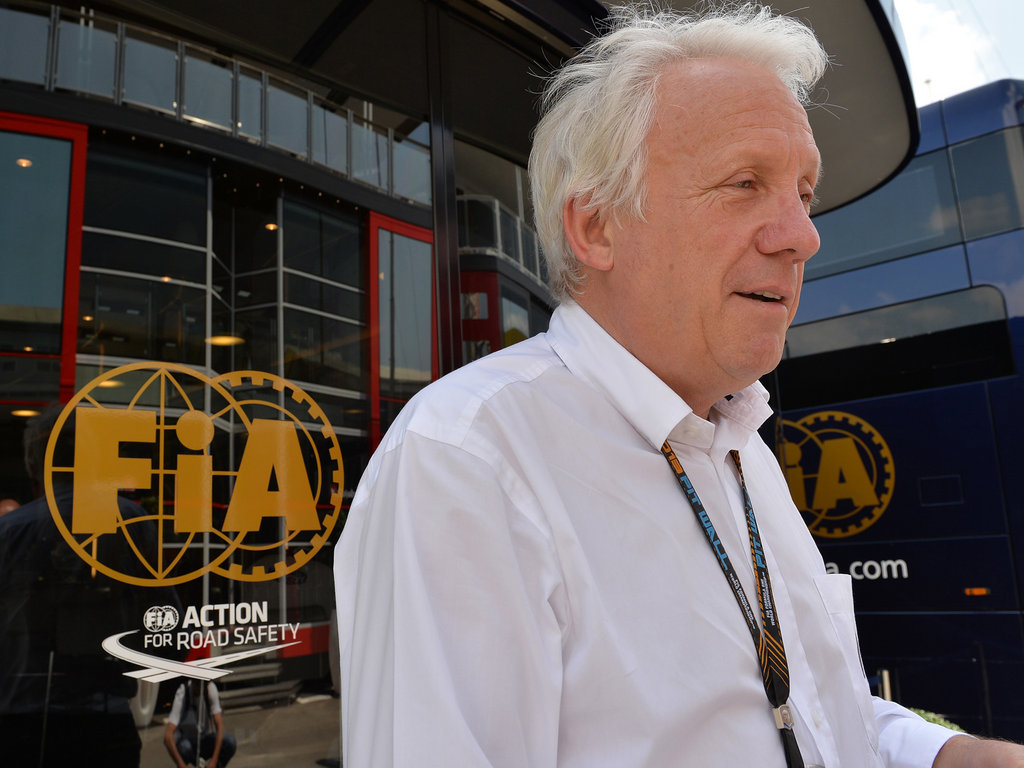 The FIA has launched an “urgent investigation” into Jules Bianchi’s horrific crash at the Japanese Grand Prix.

The Marussia driver suffered severe head trauma when he hit a recovery vehicle that was tending to Adrian Sutil’s stricken Sauber at Turn 7 at Suzuka on Sunday afternoon.

Official reports from his family and the FIA have confirmed that the Frenchman remains in a “critical but stable” condition at the Mie University Hospital.

Motorsport’s governing body, though, is trying to get to the bottom of events as quickly as possible and the Daily Telegraph reports that “Charlie Whiting, the race director, was asked directly by Jean Todt, the FIA president, to compile a report into the exact circumstances of the collision”.

The F1 community will be in a rush this week due to the inaugural Russian Grand Prix at Sochi, but the “report is likely to be completed in the coming days” before the race on Sunday.

It adds that “Whiting travelled to Sochi yesterday to prepare for the new event, and was telephoned by Todt to set up the critical inquiry. He will study the telemetry from the crash, speak to stewards as well as marshals, it is understood”.

“It’s difficult for me to say what happened and it will be for an inquiry to find out exactly what did go on,” Ecclestone told The Times. “We have done so much for safety. These days, you see an accident on the track and the driver undoes his safety belt, flips off his steering wheel and jumps out unharmed.

“I have always said that if I was going to have an accident, it would be in a Formula One car because they are the safest in the world.

“But things happen and we have to find out the cause. This happened to a young man who is very close to us all and that has caused a terrible shock for everyone. Our thoughts are with him and his family.”