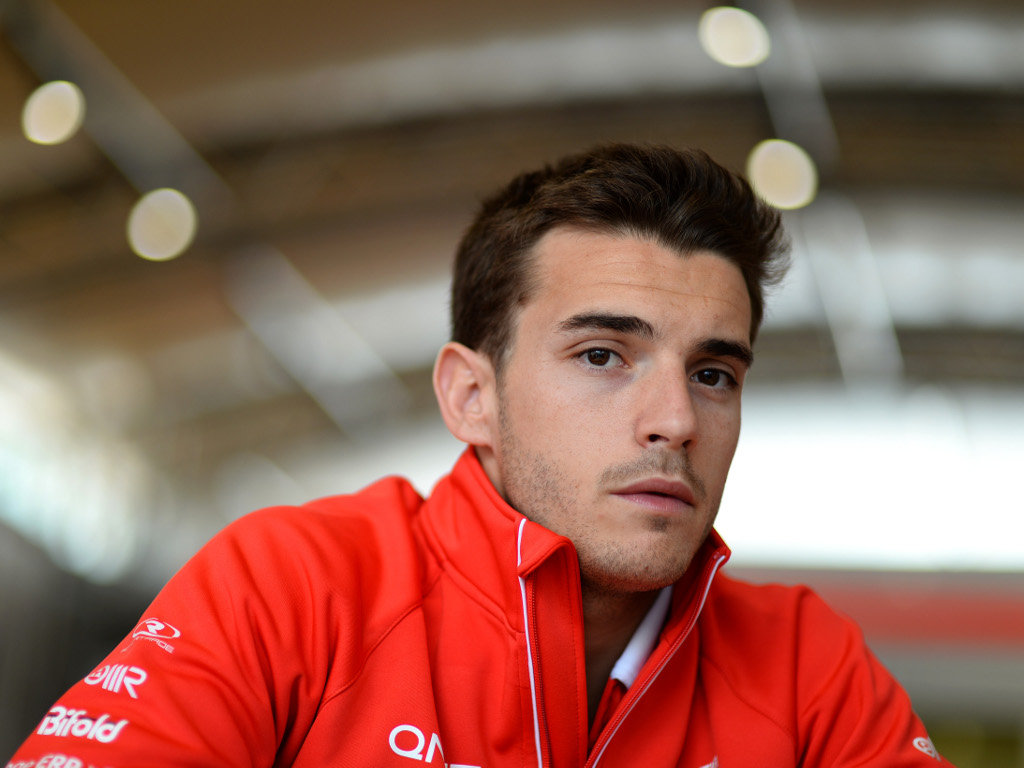 Jules Bianchi reckons Marussia can close the gap to the midfield next season as he enters his second year in Formula One.

A late call-up to the team meant Bianchi had little time to familiarse himself with the MR02 before heading to Australia for the season-opening grand prix.

The more time he spent in the car, the more comfortable he became and he proved to have the advantage over team-mate Max Chilton.

Bianchi also had the advantage over Caterham as his P13 at the Malaysian GP saw his Marussia team secure 10th in the Constructors’ Championship.

“I have got better and better all through the season,” he told Autosport.

“The start of the season was better compared to Caterham because I think the car was quicker, much quicker I think, but then they caught up and became much quicker than us, and at the end of the season I did my best races – like in Sao Paulo and Austin.

“Those races were much better than I did at the beginning of the season. So this is good for me, and good for my confidence now.

“I think I will be much more ready next year than I was this year.”

But while Bianchi may be expecting better next season, bookmakers Paddy Power have ruled Marussia out of the title fight.

The Frenchman, though, reckons they will at least close the gap to the midfield.

“It is difficult to know what to expect because I did not drive the simulator, so I don’t know what it will be like with the engine.

“For sure we will do a big step forward because we will start from zero again and now the team is a lot better than it was four years ago.

“So we will start a lot closer to the others and this will be really good for us.”