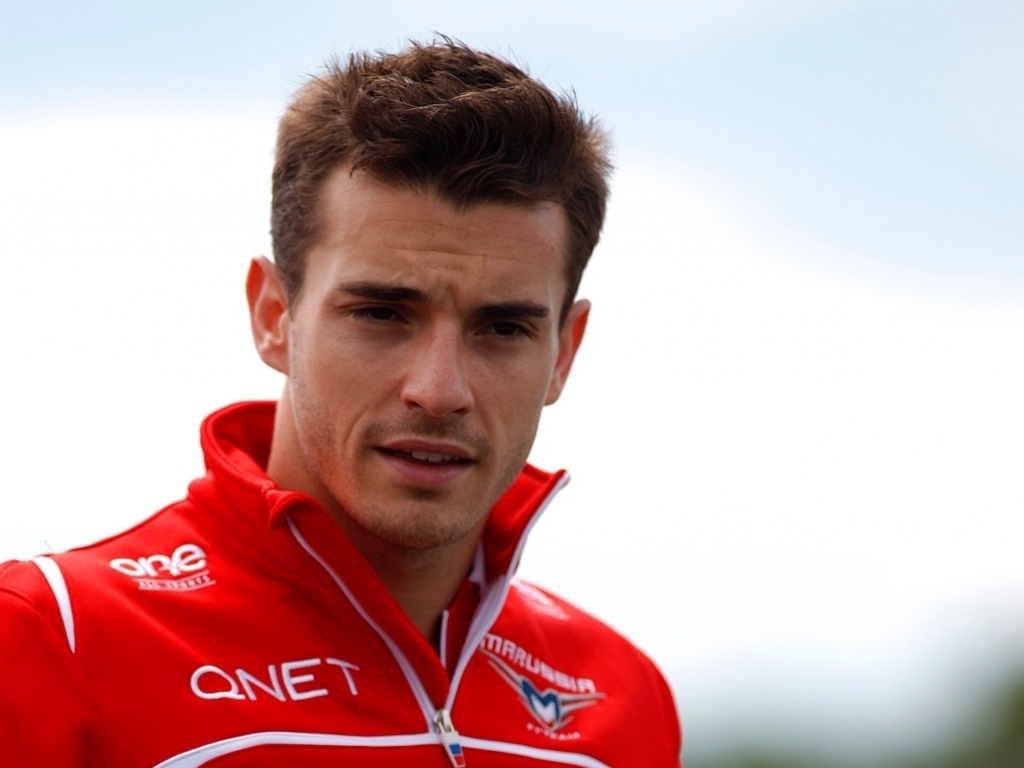 Six months after his horror crash at the Japanese GP, Jules Bianchi remains "unconscious, in a coma."

Racing around a wet Suzuka circuit last October, the Frenchman suffered a severe head injury when he crashed into a recovery vehicle being used to retrieve a rival's car from a gravel trap.

Bianchi has been in a coma ever since with his father Philippe revealing his son continues to fight.

"The only thing we can say is that he fights with force, as he has always fought before and after the accident," he said in an interview with the Nice-Matin newspaper.

"Every day, Jules is doing a marathon. From a medical point of view, his condition is stable. It is fairly autonomous – no physical problem. All his organs are working without assistance. But for now, he remains unconscious, in a coma."

He added: "For this kind of trauma, as we know, evolution is very slow. Compared to what we were told by the Japanese professor who was immediately operated in Yokkaichi, this is already night and day. There, when we arrived, with Jules' mum, there was no hope. The prognosis was alarming. There was talk of irreversible damage.

"Neurologically, the doctors told us that there is no specific intervention to do. The most important thing is to stimulate Jules, that he feels a constant presence at his side. That's why we take turns every day – his mother, his sister, his brother and me. He also has, Gina, his German girlfriend, who lives here now.

"Jules is young. He is 25 years old. He is very strong physically as he survived such a shock. You know, I'm very proud of Jules. I have always been. So we hope for a new development."

Philippe confirmed that there has been movement from the 25-year-old but that doctors cannot say whether it is reflex action.

"From time to time, at his bedside, we see that things are happening. At times, he is more active, he moves more, his hand shakes – but is it mere reflex reactions or real? It's hard to know. The important thing is that he is being looked after by excellent specialists.

"Those people who think of him, pray for him, it is a fabulous motivator. I'm sure Jules hears. Today I want to again thank them all. And tell them that we will give news, whether it is good or bad."

During the interview he was also asked about the investigation into his son's crash.

The FIA-led investigation ruled that one of the factors contributing to the crash was that Bianchi had not slowed enough for the yellow flags.

"It was an internal investigation," Philippe said. "Only those who were involved were engaged.

"Regarding this, I have nothing new to say. Very good people are involved now to defend the interests of Jules.

"If someone is responsible some day, he will have to pay. Frankly, I'm too upset to talk about it. I prefer to focus my energy on Jules now," he added.