Home Uncategorized Bianchi: Finally we have a point! 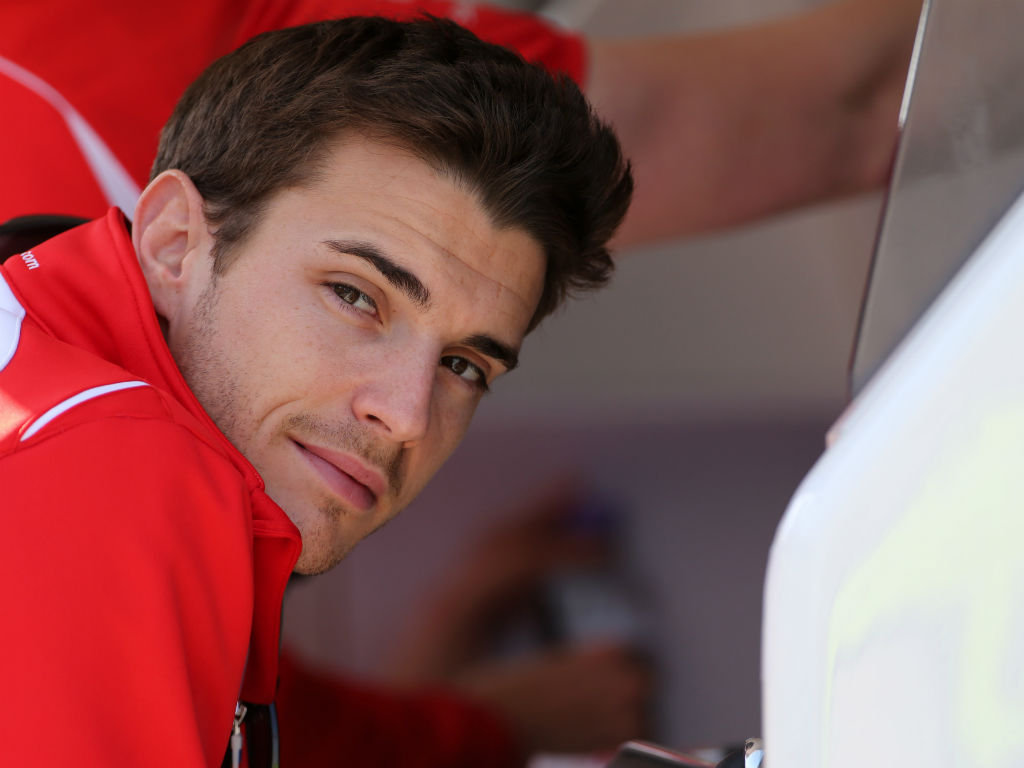 Yes, you read right. In fact Bianchi took the chequered flag in eighth place, but a five-second penalty was added to his time and that pushed him down to ninth.

Having qualified P19th on Saturday, the Frenchman actually started 21st after a gearbox penalty, but he put in an immaculate display on Sunday and his pivotal moment in the race came on lap 36 when he overtook Caterham’s Kamui Kobayashi at La Rascasse for P13.

At that stage no one really thought about points, but a few retirements later and suddenly he found himself P10. Then came the bad news that he is to get a drive-through penalty after he took an earlier penalty under the Safety Car.

Cue plenty of ‘oh dears’ from the neutrals. But then Kevin Magnussen and Kimi Raikkonen came to the party after the Ferrari driver clipped the McLaren. That paved the way for Bianchi to finish eighth.

“Finally we have a point!” the Frenchman is quoted as saying on the team radio by BBC Sport.

He later added: “We have been waiting for this for a long time and now we did it. I am proud of the team they did a really good job I’m really happy to give them a result.

“It was really stressful for me in the car, I guess it was for the team as well.

“We had some penalties so we have been lucky to finish in the points. I can’t say anything more it’s just amazing for us.”

“Massive well done to my teammate @Jules_Bianchi for getting our first points for @Marussia_F1Team.”