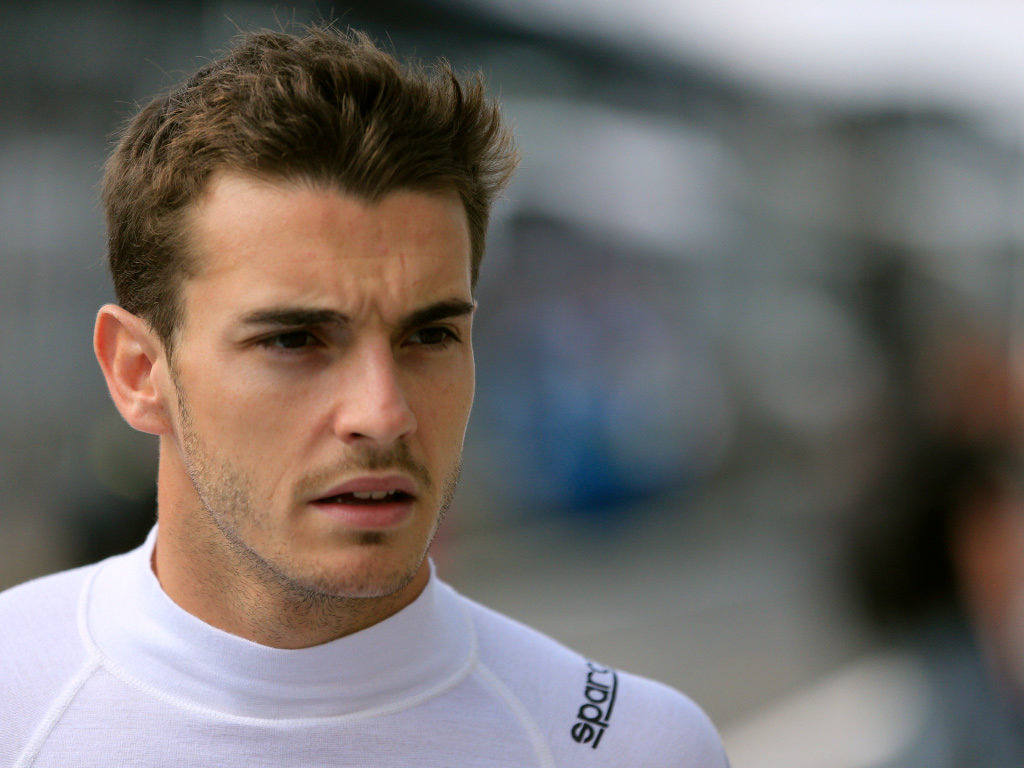 Jules Bianchi capped off a perfect 10 for his Marussia team with a Rookie of the Year award at Autosport’s annual gala dinner.

In his debut season in Formula One, the Marussia driver secured 10th place in the Constructors’ Championship for his team when he brought his MR home in 13th place in the Malaysian GP.

And although the Frenchman did not score a single point, which both Esteban Gutierrez and Valtteri Bottas did, he nevertheless impressed many in the paddock as he wrangled every drop of speed out of the car.

As such Autosport named him their Rookie of the Year in Sunday’s event at the Grosvenor House Hotel.

“It is a great honour to be presented with this Award, especially as it was voted for by the readers of Autosport magazine themselves,” Bianchi said.

“I have enjoyed a fantastic debut season in Formula 1 and will take away not only special memories but also many lessons which I know will help myself and the Team to improve in the future.

“I would like to thank everyone who voted for me and my thanks also to all those who have supported me in my first year of F1 competition, particularly the Marussia F1 Team and also the Ferrari Driver Academy.”

“Congratulations to Jules on winning this prestigious Award at the end of what has been a very impressive debut season for him,” he said.

“As we know, Jules joined the Marussia F1 Team very late in our pre-season testing programme and, notwithstanding this lack of experience in the car, he went on to make a very positive start to his first season as a Formula 1 race driver.

“It hasn’t been entirely plain sailing, but in the end we all learned a great deal together and achieved our objective of 10th place in the Constructors’ Championship, which is due in no small part to the skill and application of both of our drivers.”