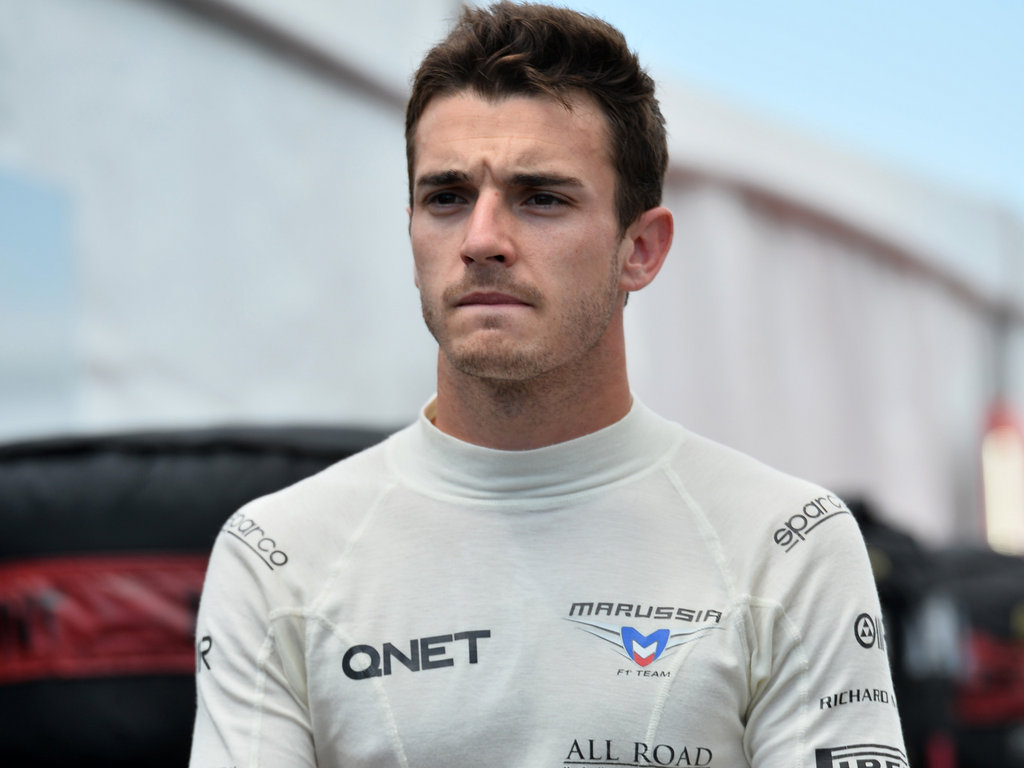 Jules Bianchi’s family has thanked fans for their ongoing support, revealing that the driver remains in a “critical but stable” condition.

Earlier this month the Marussia driver suffered a diffuse axonal traumatic brain injury when he hit a recovery vehicle at the Japanese Grand Prix.

Rushed to hospital, Bianchi underwent surgery and remains in the Mie General Medical Center where his “fight continues.”

His family said in a statement: “It will be four weeks this coming Sunday since Jules’ accident and he remains in the Mie General Medical Center in Yokkaichi. His condition continues to be classified by the medical professionals here as critical but stable.

“Although we have no new information to give, we recognise that there are a huge number of people all around the world who are supporting Jules and willing him on in his fight. We owe it to his many fans to acknowledge the continued outpouring of messages, and to provide some information, however brief it may be.

“Jules does indeed continue to fight. Although there have been some reports suggestive of plans for Jules’ treatment, at this time his fight will continue here in Yokkaichi. We are taking things step by step.

“Once again, we would like to offer our sincere appreciation for the patience and understanding being shown towards our family at this very difficult time.”

The statement added that at present there are no plans to move Bianchi to a different hospital.

“We also continue to be comforted by the knowledge that Jules is receiving the best possible care at the Mie General Medical Center, with the doctors here remaining in constant contact with the neurosurgeons at the University La Sapienza of Rome, and Professor Gerard Saillant, President of the FIA Medical Commission.

“We will provide a further update when it is appropriate to do so. In the meantime, thank you to everyone who continues to keep Jules in their thoughts and prayers.”