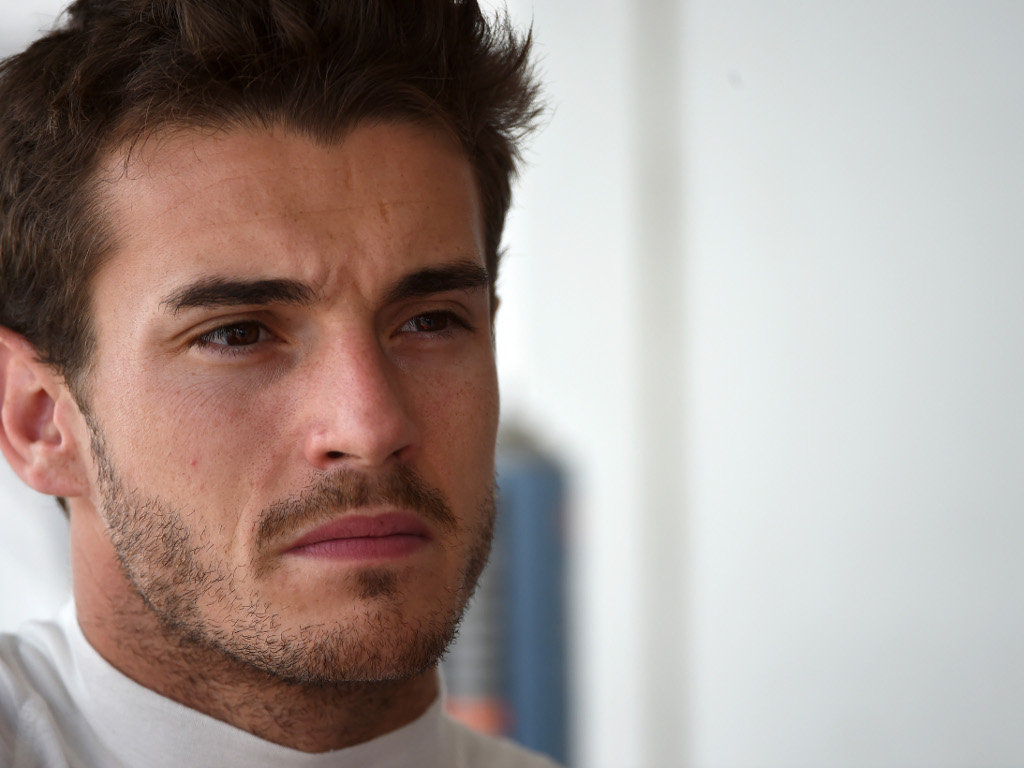 Jules Bianchi’s father, Philippe, admits his son’s situation is “desperate” but insists the Marussia driver “won’t give up”.

The 25-year-old remains in a critical but stable condition at the Mie General Medical Center in Yokkaichi, Japan, after he suffered a diffuse axonal injury when he crashed into a recovery vehicle at Suzuka.

His parents remain by his beside and his father says they are going through a difficult time, but believes he will pull through.

“The situation is desperate,” he said in an interview with La Gazzetta dello Sport. “Every time the telephone goes, we know it could be the hospital to tell us that Jules is dead.

“His doctors have told us that this is already a miracle, no one has ever survived such a serious accident. But Jules won’t give up.

“His trainer Andrea says that if there is one person who can make it happen, with his will, it’s Jules.”

The motorsport community has pulled together following the accident and the Bianchi family has received support from across the world.

“I’ve never seen anything like that,” Philippe told the Italian paper. “It touched us very deeply. We thank every one of them. So many of them have been in touch, written to me; [Fernando] Alonso, [Jean-Eric] Vergne, [Felipe] Massa have given strong messages.

“[Lewis] Hamilton wrote me a beautiful email in which he says that if there is anything he can do, he’s there. [Valentino] Rossi and [Marc] Marquez from Moto GP too.”

Bianchi is the second F1 personality to suffer a severe head injury after seven-time World Champion Michael Schumacher was left in a coma for several months following a skiing accident in France in December.

Bianchi senior admits he finally understands what the German’s family is going through.

“I was very sad when he got hurt,” said Philippe. “I kept wondering, like very one else ‘Why don’t they tell us more about how he is?’.

“But now I’m in the same position I understand. Everyone keeps asking me how Jules is but I can’t reply, there is no answer. It’s very serious, but he’s stable.

“One day he seems a bit better, other days bit worse. The doctors don’t say. The damage from the accident is very bad but we don’t know how it will evolve.

“Even with Schumacher it took months to come out of the coma. [FIA president] Jean Todt said he hopes Michael will one day be able to have a normal life. One day I hope we can say the same abut Jules.”

He added: “It’s tough. In a week the life of this family has been destroyed. What are we doing here? Living a nightmare in a place very far from home.

“But when Jules gets a bit better we can transfer him, maybe to Tokyo and things will be a bit easier. But who knows when that will happen. If it will happen. We have no certainties, we just have to wait.”