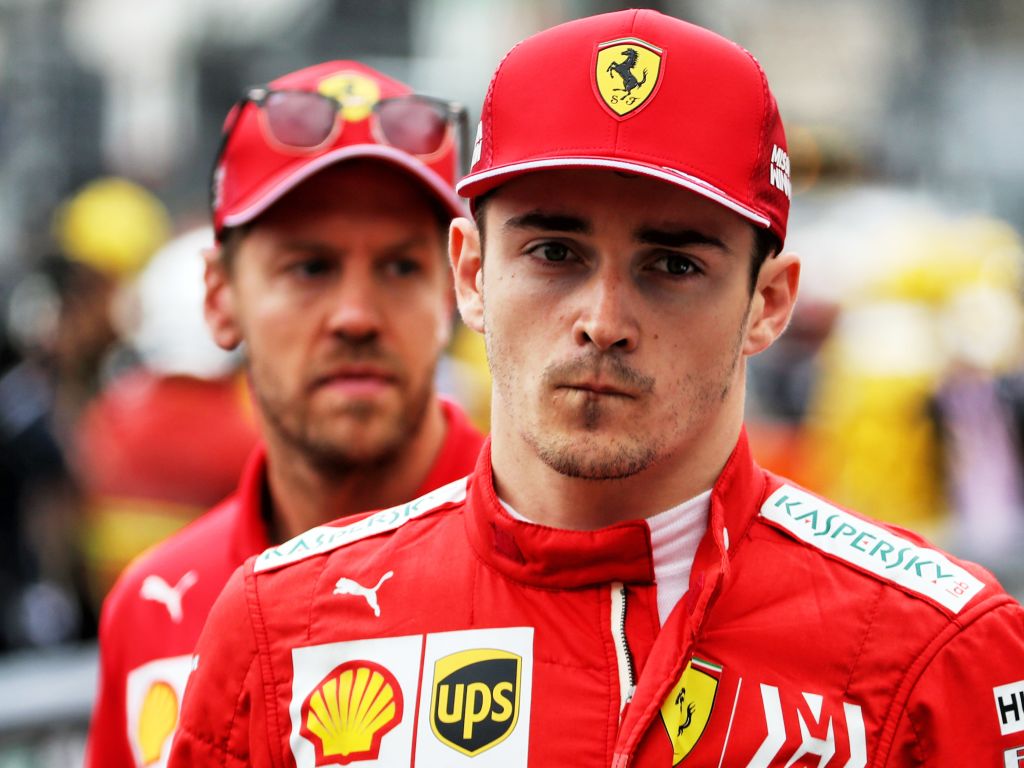 After topping the final practice session, the home-town racer went into qualifying full of confidence, but when Ferrari decided not to send him out for another run in Q1 – disaster struck.

With the tight nature of the Monte Carlo circuit and track evolution, the pack began to improve their times, and when Sebastian Vettel escaped elimination to end the first phase of qualifying in P1, he eliminated his team-mate in the process.

The 2019 season is starting to become a highlight reel of strategical errors for the Scuderia, and this one could prove particularly costly with Leclerc starting a race which is nutoriously difficult for overtaking in P15.

What an absolute shambles.

“This is not a good day with us, we made a mistake,” Binotto confessed to the media.

“We made a misjudgement of what we thought was the cutoff time. That is the threshold of time of which we think we have made it into the next session and that cutoff time is calculated in real time based on data we see on the track.

“It’s based on the sectors we see from the competitors and the drivers. On top of that cutoff time, we have a little bit of margin built in and that margin is usually good enough for any tolerances of any uncertainties that might happen.

“Certainly what happened today shows that the margin we applied wasn’t sufficient, and the track improvement was quite large at the end of Q1. Also the margin wasn’t considerate enough of the driver’s ability to improve confidence at Monaco.