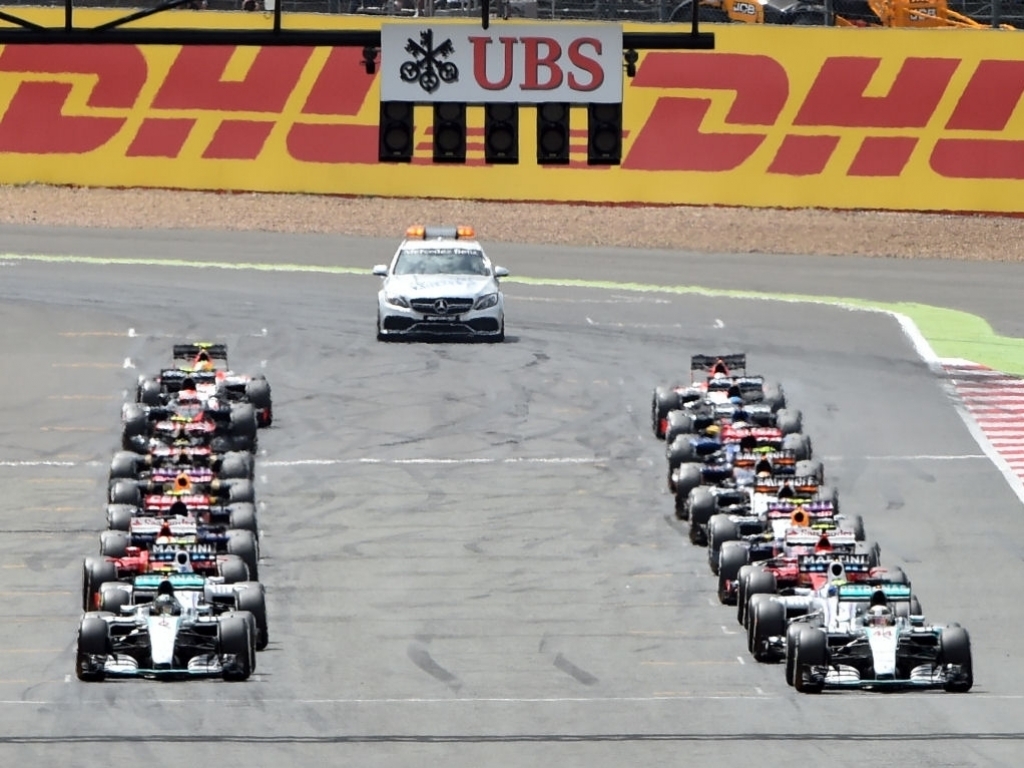 Teams have been issued a technical directive in relation to driver aids and coaching ahead of the Belgian GP, Matt Somerfield gives us his view.

The Strategy Group met before Silverstone in order to offer their suggestions for regulatory change going forward:

"Increased restrictions on driver aids and coaching received unanimous support and will be rapidly implemented, starting from this year's Belgian Grand Prix – with a particular emphasis on race starts – and in 2016. These measures will bring back the driver in full control of the car, enhancing races excitement and unpredictability."

However, the wheels had already been set in motion in Austria when Charlie Whiting issued a revised set of Event Notes, prohibiting drivers from completing practice starts at pit exit, instead offering the chance to complete a single practice start on the grid after each practice session. Furthermore, to prohibit practice starts, bite point checks and burn outs drivers can only leave for a session directly from the garage and not their pit stop position.

Given the revised event notes were only received by the teams on Saturday the usual procedures had been followed by the teams during Free Practice 1 and 2, giving them a pool of data, if not as large as usual, to work from. Although, the first sign of this 'unpredictability' that the Strategy Group had talked about in their statement came to fruition at the race start as Lewis Hamilton had a poor getaway allowing his team mate into the lead.

Fast forward to the British GP and the Silver Arrows once again locked out the front row, however, with the new practice start protocols in place they got mobbed by the two fast starting Williams off the grid.  Remember the teams had even less data to work with for Silverstone, as both FP1 and FP2 were under the new restrictions.  Add to this the fact the grid surface at Silverstone is extremely low grip when compared to other circuits and you have a cocktail for jeopardy.

This played out further down the grid too with Nico Hulkenberg storming up into 5th place having started 9th and Perez climbing from 11th to 8th, showing that some teams still managed to get things right, whilst others simply went the wrong way in terms of their clutch/launch setups.

Changes for the Belgian GP

The teams have now been issued a technical directive in relation to the expected changes for the Belgian GP which continues to make life difficult for the engineers and firmly put the race start back in the hands of the driver.

The driver must have the bite point finder button, switch or rotary disabled with the driver unable to change the clutch bite point from the moment the driver exits the garage until such point the race start lockout procedure is disabled (90 seconds from lights out).

These changes will clearly add some spice to the race starts, with drivers having to more carefully modulate the revs against the perceived clutch bite point, rather than them and an engineer selecting a best fit solution for the launch. This will most certainly put an emphasis on the post practice session grid starts that the FIA are now allowing instead of the pit-lane starts, as not only does it reduce the driver to one bite point find per session, rather than perhaps the 3-4 per session they'd have normally conducted at pit exit, it also means being involved at the end of a session is critical.

There will be some drivers in the early phase of this rule change who will have an advantage over others, with the way their operating systems and processes work conducive to the new regulations. However, as time goes by the drivers and engineers will refine their processes, not to the point where we were at, but lessening the challenge of the launch off the grid.