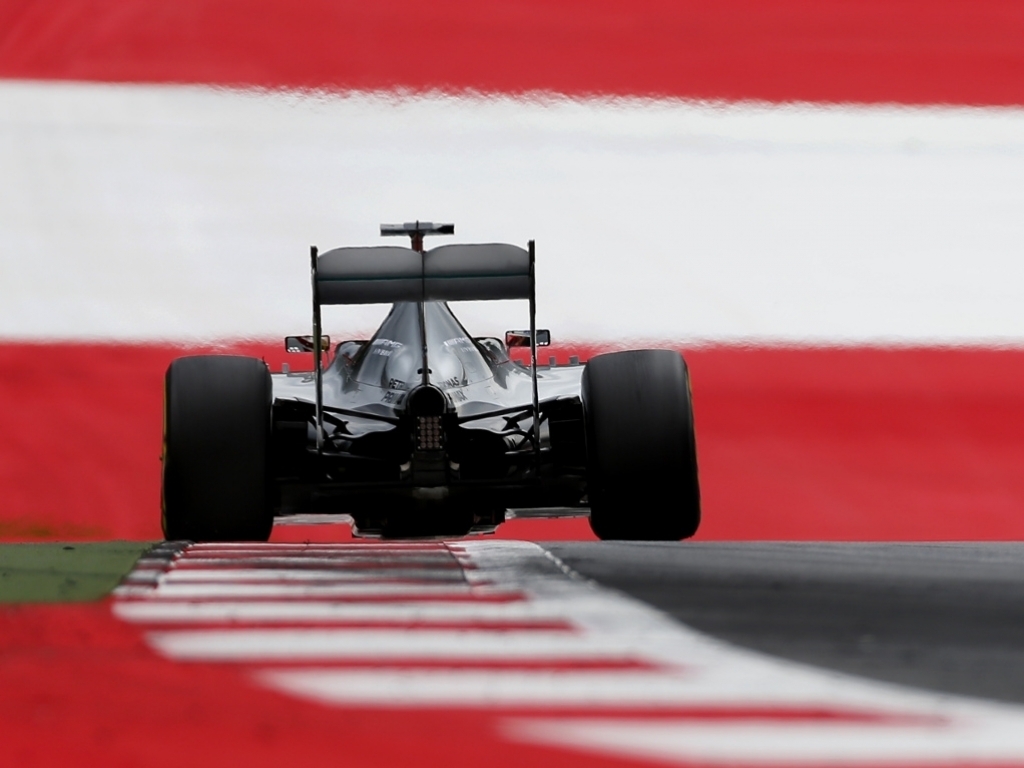 Former F1 driver Derek Warwick feels it is "bizarre" that Lewis Hamilton sat out the post-Austrian GP test rather than make use of the track-time.

Although Hamilton brought his W06 home in second place at the Red Bull Ring last Sunday, it was by no means a smooth weekend for the World Champion.

He made a mistake trying to defend his pole position but still held onto it given that Nico Rosberg also had an off while a slow start on Sunday allowed the German to take the lead and the win.

With the gap between the two team-mates down to just 10 points, it was Rosberg rather than Hamilton who opted to run during the post-race test.

Hamilton reportedly asked Mercedes to be excused from driving duties, a move that BRDC president Warwick says makes no sense.

"He was off the pace all weekend in Austria, he had a bad start, I'd want to be trying that start out again, checking my clutch is ready for the British GP," Warwick told Sky Sports F1's The F1 Show.

"I just find it bizarre that he would say 'no' and go off and be in Monaco with whoever he was with. As a racing driver you want every second you can in the car, if anything to keep the other driver out. It is obvious to me."