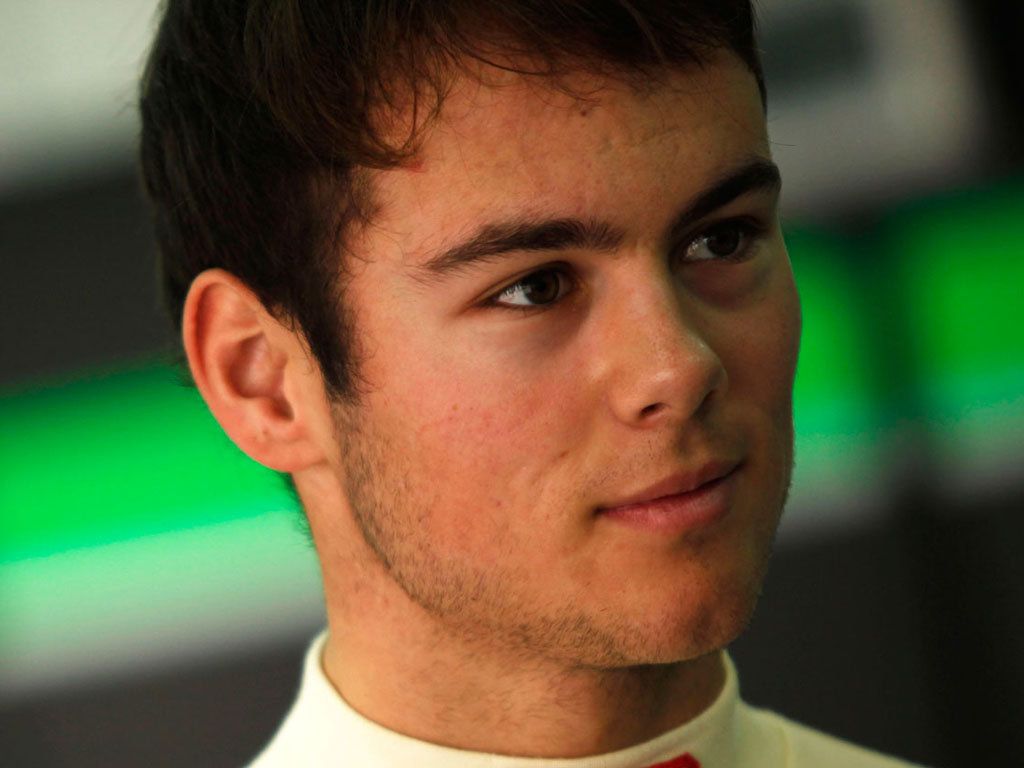 “I’m thrilled to get this opportunity,” said Blomqvist, who was the youngest driver to win the Formula Renault UK Championship in 2010.

“The competition gets fiercer every time you step up a category, and having this level of support will really improve my strength and confidence.”

“On-track results are the ultimate measurements of a driver’s merit, and in this regard Tom is already delivering on his potential.

“As a winner of the Formula Renault Championship, he’s following in the footsteps of Lewis Hamilton, who passed this career milestone just three years before graduating to Formula One.