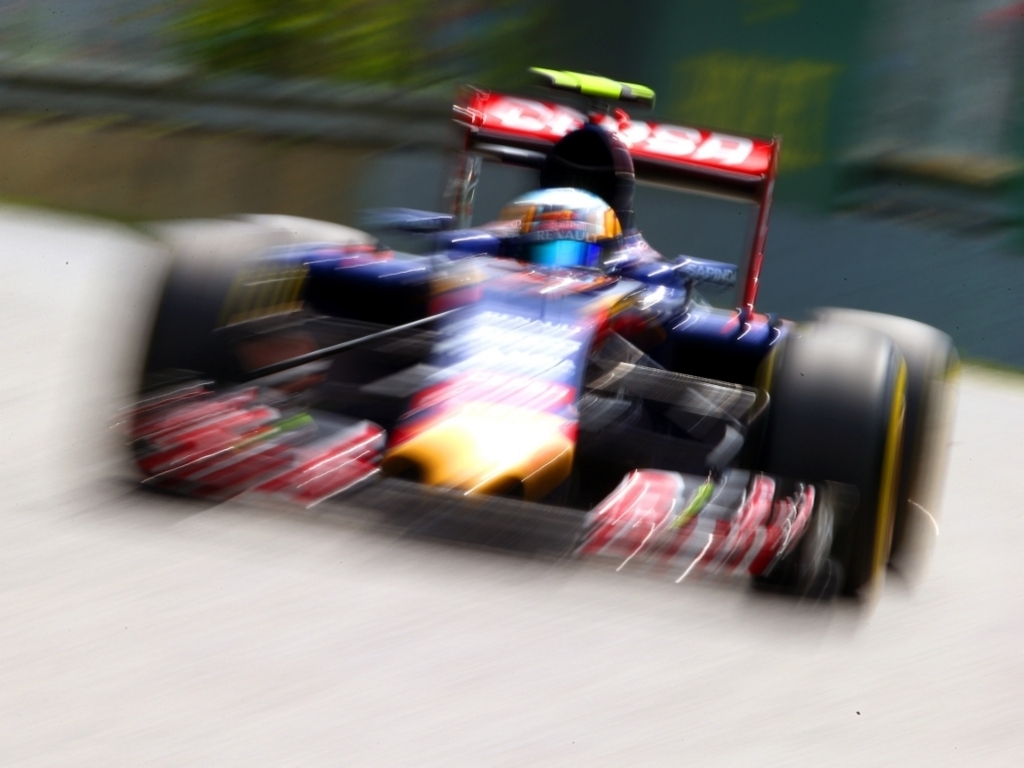 Toro Rosso will not run their 2016 livery at the opening Barcelona test but the new car will be in action.

The STR11 has been a late out of the blocks due to Toro Rosso's switch from Renault to Ferrari engines, a move that was only confirmed in December.

But despite this putting the team on the back foot, team boss Franz Tost says the car will be ready at the start of pre-season testing, it just won't be decked out in the 2016 livery.

"It will be a blue car," Tost told Motorsport.com before revealing that the team will official unveil the car in its colours at the start of the second test

"We will [present the car officially] on the 29th [of February] because we are so late with everything," he added.

"We want to make a proper paint job as well, so we will present the car only then in Barcelona."

Tost, though, is adamant that the STR11 will run for the first time next Monday when the first test begins in Spain.

"Nevertheless, because of the late decision of what [engine] we were running this season everything got a little bit late, but our people did a fantastic job.

"The car is nearly ready. I think we will have the fire-up today and we absolutely on schedule. Therefore I am not worried for the first test in Barcelona."