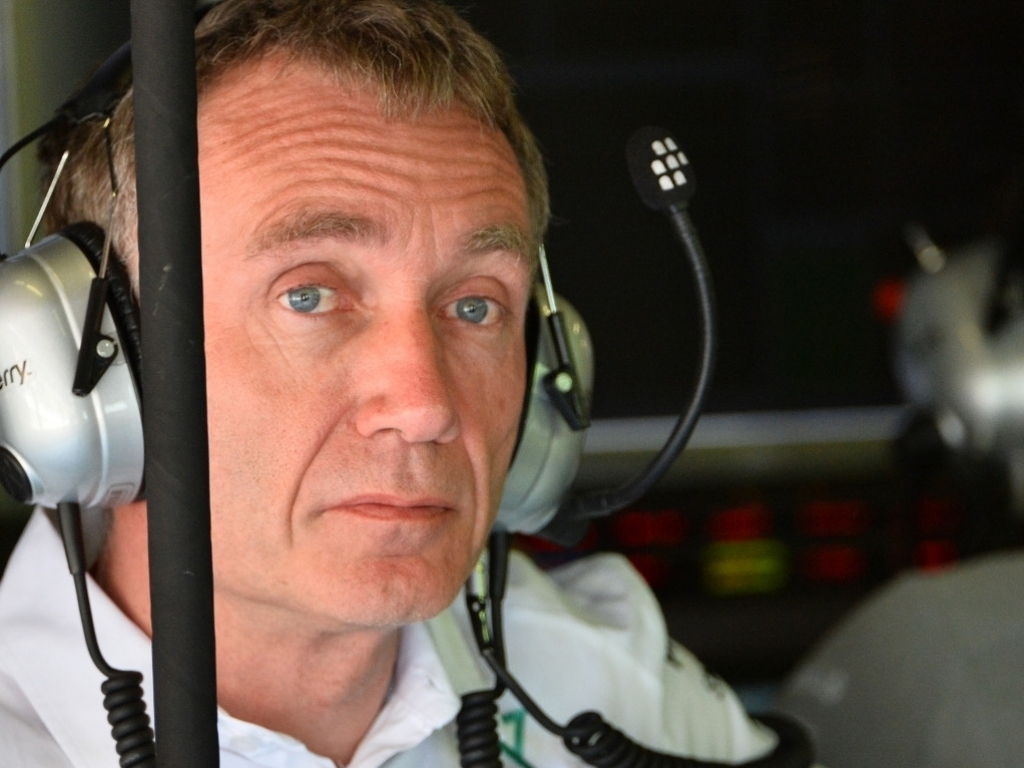 On Monday, the backmarker outfit announced new appointments as part of its 'long term strategy'.

The team has welcomed Luca Furbatto in the role of Head of Design while Gianluca Pisanello, joining from Caterham, is the new Chief Engineer.

Added to that Bell, the former technical director of the Mercedes F1 and team principal of Renault F1 team, was signed on as a technical consultant.

"It's been a dramatic but rewarding start to our 2015 season, and we're only now able to settle into more of a rhythm, allowing us to look to the future.

"Our focus this season is to re-build the foundations of the team and develop our internal capabilities. As ever in Formula One, we rely on the experience, tenacity and drive of our colleagues, so we’re delighted to welcome our new teammates.

"Each of them brings a huge amount of experience from within the sport, adding further dimensions to our existing technical and engineering capability.

"Whilst we seek to optimise our performance during the remainder of the 2015 season, we can also turn our attention to the next exciting chapter in our story – 2016 and beyond."