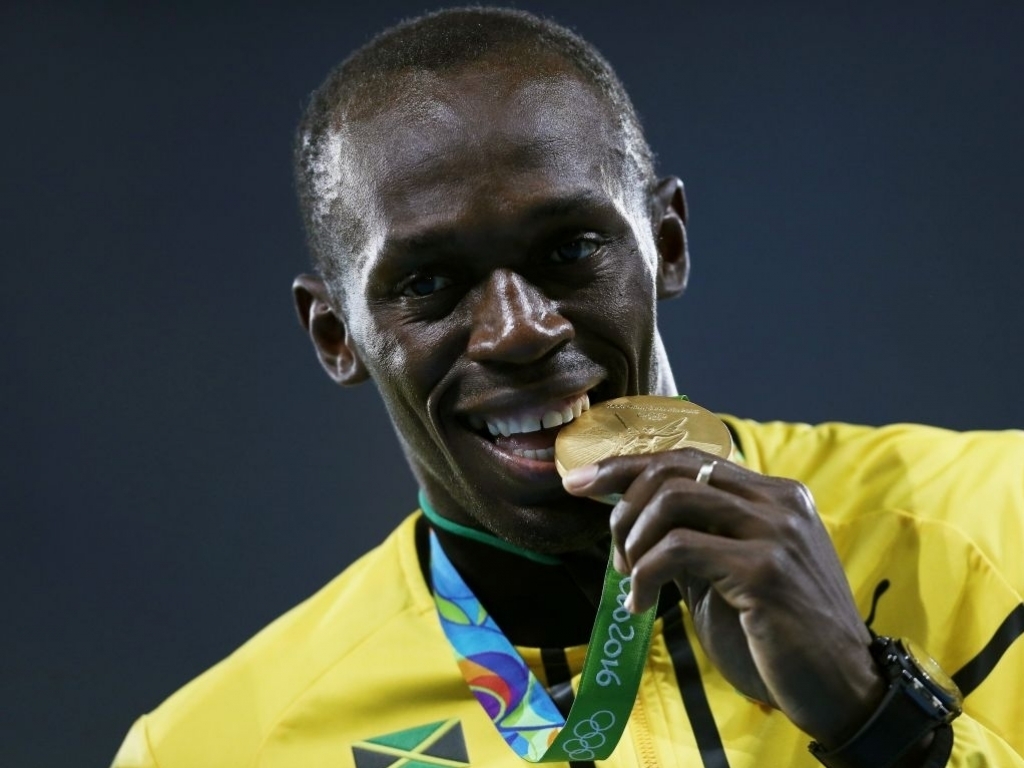 Eight-time Olympic Gold-medallist Usain Bolt will give the go-ahead for the drivers to begin their formation laps at the United States Grand Prix this Sunday.

Bolt is the latest big name to be included in the pre-race events as he will also be joined on the grid by Stevie Wonder, who is performing over the weekend, once legendary announcer Michael Buffer introduces the drivers out onto the track.

“The USA is, without a doubt, the country where sports events are seen as entertainment that goes above and beyond the purely sporting contest,” said F1 commercial chief Sean Bratches.

“We want to do something that positions Formula 1 Grands Prix as breaking the boundaries, between sport and a show, thus becoming a unique event that, minute by minute is an unforgettable experience.”