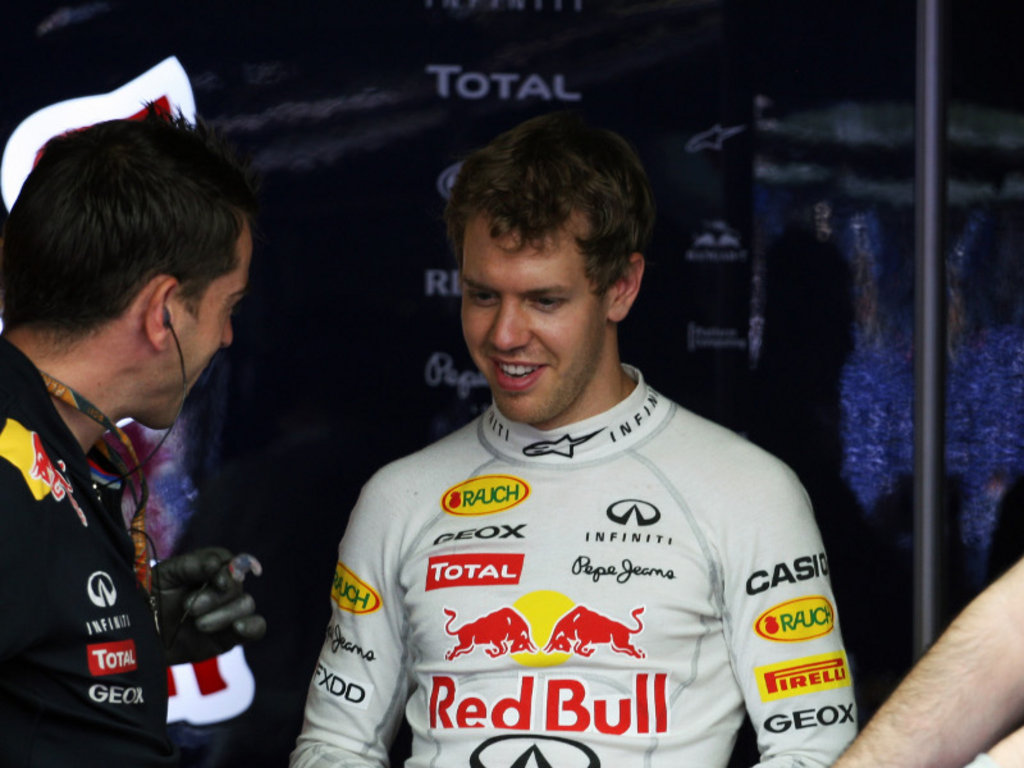 Such has been Sebastian Vettel’s dominance at the start of this season that already one bookmaker is paying out on him winning the Drivers’ title.

The German has begun his title defence in emphatic style, claiming four pole positions and four victories in just five races. And the only race he didn’t win, China, he finished in second place.

The Red Bull driver already holds a 41-point lead and shows no sign of coming undone.

And that’s why, with 14 races still to be run, Irish bookmaker Paddy Power has opted to pay out on a Vettel World title.

“It was no secret Vettel was going to be the one to beat this year but he has been on another level altogether and looks simply uncatchable. So why wait months to collect on the inevitable?”