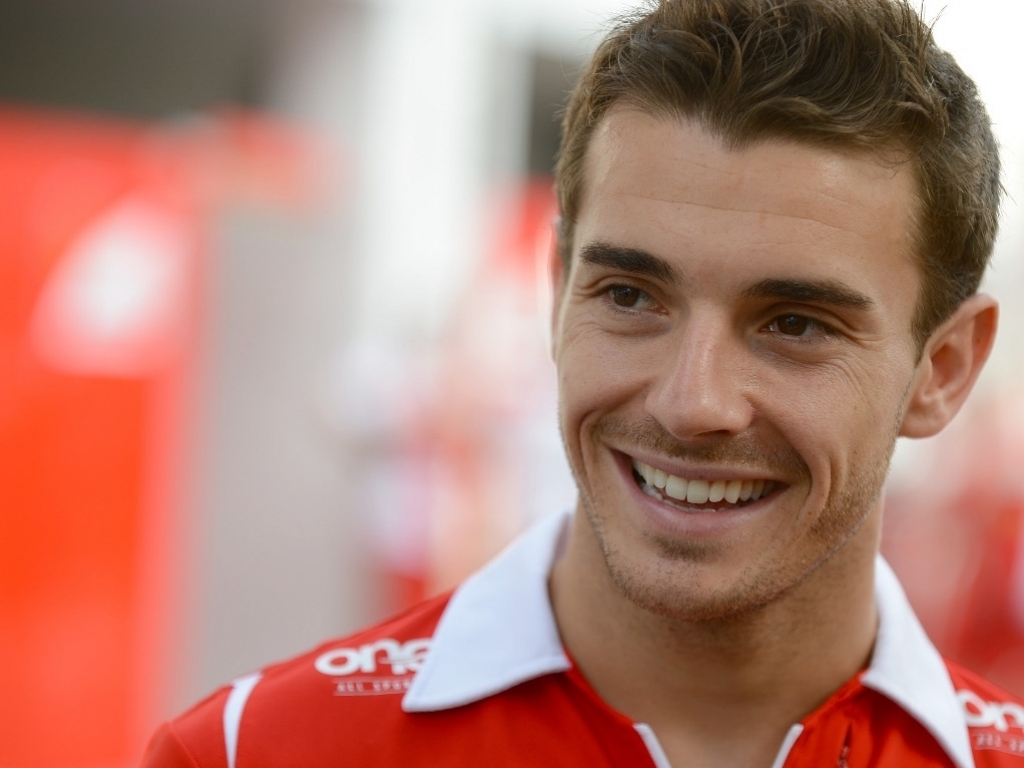 Manor team boss John Booth has paid a heartfelt tribute to Jules Bianchi as without him, he says, the team "would not be here."

Five months after his horrific accident at the 2014 Japanese GP, Bianchi remains in a French hospital having yet to regain consciousness.

The 25-year-old suffered a traumatic brain injury when he crashed into a recovery vehicle that was in a gravel trap to recover a rival's car.

Weeks later, his team went into administration and missed the final three grands prix of the season.

The team fought back thanks to new investors and joined rivals in Australia last weekend for the season-opening grand prix.

"I think of Jules and I think he should have been with us in Melbourne to share our joy.

"We were not able to put the cars on the track but we nonetheless won our fight.

"What I would like if for Jules to also win his."

The team boss admitted that without Bianchi's two points at last year's Monaco Grand Prix Manor would never have made it back into F1.

"Without him, without the two points he went looking for in Monaco last year, we would not be here.

"In the end that is what convinced the new investors of the potential of the team.

"I think of Jules, and I also think of Philip, his father, who told me in the corridors of the hospital in Nice we had to find a way to continue.

"Being here, it's our way of saying to Jules that the race is not over until the checkered flag has not fallen."

He added: "I will not say that Jules is an inspiration to us because he has always been and will remain so.

"The way he led his life, he behaved and in which he overcame trials speaks for him.

"His fight is ours, as ours was his. Together we have experienced the greatest joys and greatest sorrows.

"We are the first to emerge from the worst ordeal Manor has ever known, and I have no doubt that Jules will succeed too.

"What we were able to rebuild during the winter shows that faith can move mountains, there is always hope as long as we believe in it. I believe in, Manor believes.

"Jules, your team is with you!"