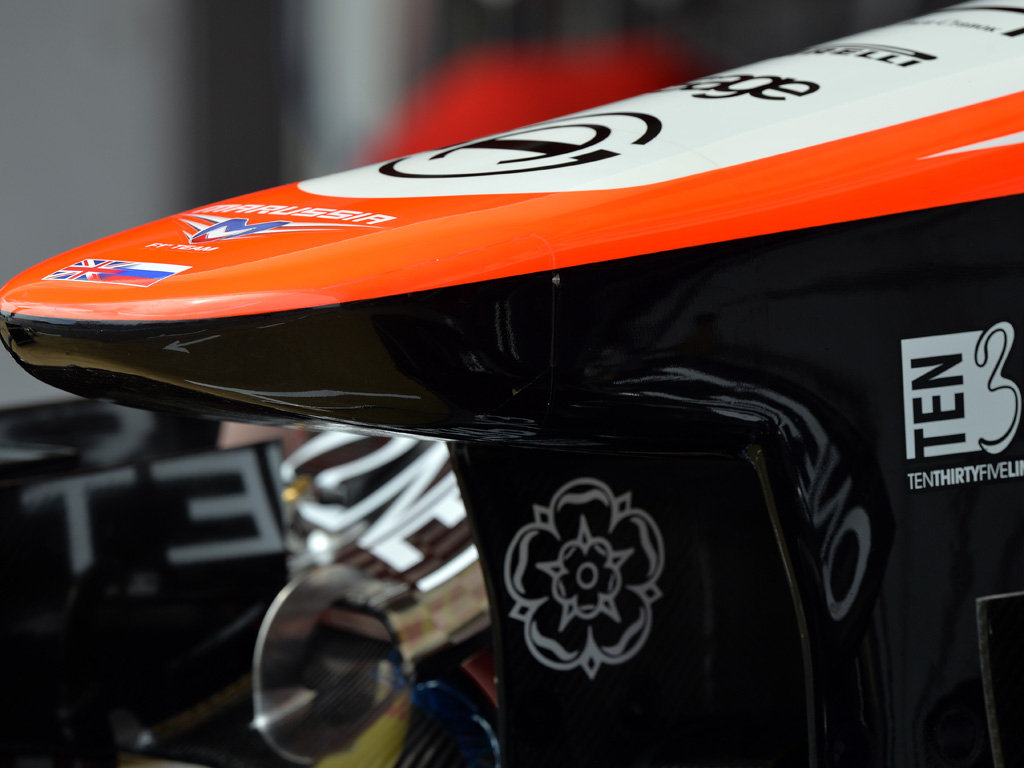 Marussia team boss John Booth says his team’s 10th place in the Constructors’ Championship is more of a morale boost than a financial one.

Having secured a P13 at the Malaysian Grand Prix, only the second race of the season, Marussia edged ahead of Caterham in the battle for 10th in the Championship.

The team held onto the position throughout the season as their main rival could only manage a best result of P14.

As such, Marussia claimed 10th in the Championship and the prize money that goes with the position.

“It’s a massive boost to everybody. It gives us confidence that we are going forward and is a real kick-start for next year,” Booth told Sky Sports Online.

Asked about the ‘financial impact’ of finishing 10th, he added: “It’s almost negligible, the difference. Morale is the biggest thing.

“If you’d seen the reaction of the guys afterwards, it was incredible – like we’d won the bloody race. I’m sure it was the same back in Banbury.”

Looking ahead to next season, Marussia will be swapping to Ferrari engines with Booth confident that more progress is on the cards.

“The next goal is getting into Q2 on a regular basis; that’s what we want to do and what we have to do. We’re less than one per cent off doing that now,” he said.

“The first step is to improve that one per cent and start getting into Q2 on a regular basis. And then we can start thinking about points.”