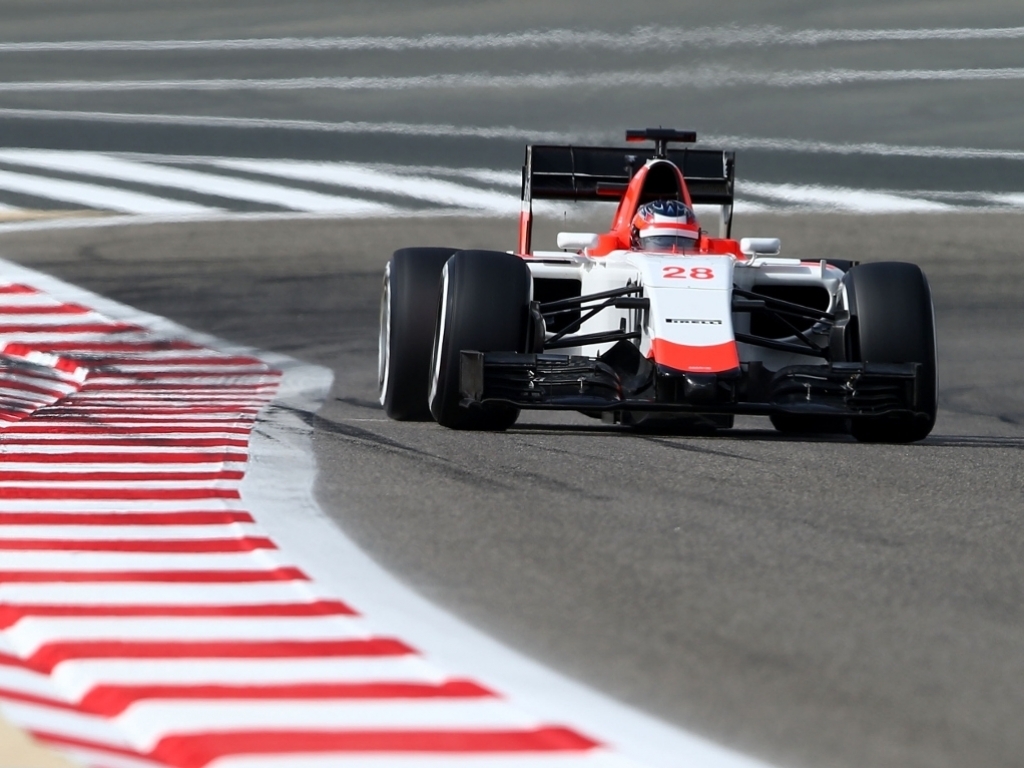 Despite being lapped more than once in Bahrain, Manor team principal John Booth says the team can be "justifiably proud" of what they have achieved in 2015.

The team's season began at the very first weekend of the Championship as Manor, saved in an 11th hour deal, did not put in a single lap in pre-season testing.

That opening race was anything but a success as the team did not run at all in Australia.

Since then progress has been made culminating in a Bahrain GP weekend in which both cars took part in all three practices, qualifying and the grand prix.

Will Stevens finished P16, two laps down, while Roberto Merhi was one position further back but three laps down.

Booth, though, says the team has reasons to be proud.

He said: "After a really smooth weekend here in Bahrain, another two car finish is exactly how we wanted to close out the first round of long haul races.

"That achievement really cannot be underestimated when you see the difficulties being experienced up and down the pit lane through the weekend.

"So we head back to Europe feeling justifiably proud of how far we've come in such a short space of time, albeit we are very aware that the challenge kicks up a notch from here.

"Our two drivers have done a very commendable job to cope with everything that we’ve thrown at them with the minimum of preparation and the team have worked so hard to get us back to a very strong operational level.

"The three week break from racing gives us the chance to reflect and evaluate all the data we've been able to gather, then come back stronger still for Barcelona."