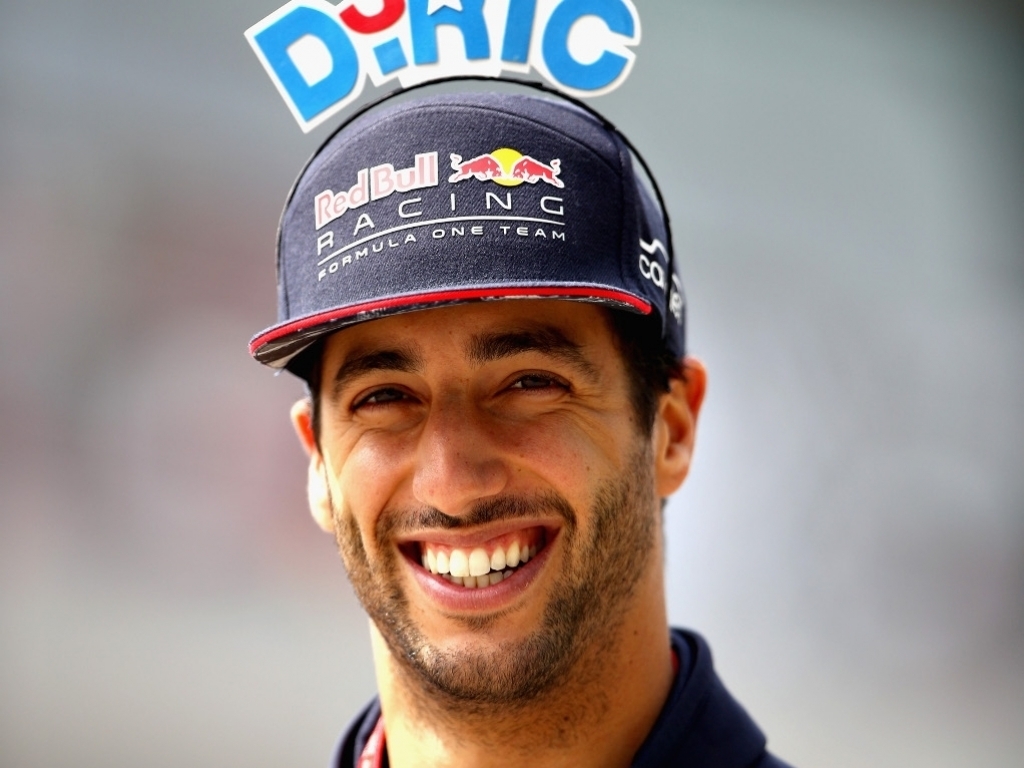 Daniel Ricciardo has admitted he intentionally banged wheels with Sebastian Vettel to give the fans a bit of excitement.

The Aussie was involved in a titanic tussle with Vettel, who provided one of more memorable moments from the Chinese Grand Prix with a sensational pass around the outside – but not before touching wheels along the way.

Asked about the battle, Ricciardo said it was all part of the plan to give the fans “a bit of smoke”.

“I was honestly a bit bored so I just thought let’s bang some wheels and get the crowd excited!,” Ricciardo joked after the race.

“I’d be lying if I said it wasn’t intentional, but I knew there was no harm done. A little bit of a smoke for the fans.”

“I like this way of overtaking” – Vettel
So do we! ? pic.twitter.com/eLm8jOrwNR

Ricciardo also said that his second pit-stop was his turning point in the race as he attempted to charge down team-mate Max Verstappen for the final podium spot.

“I was trying to hang on, obviously, but I don’t think it was a fight I was ever going to come out winning.

“The second pitstop allowed us then to make a change. It came to life. We gave it some front wing, got the front tyres working, and we were a lot of quicker.”