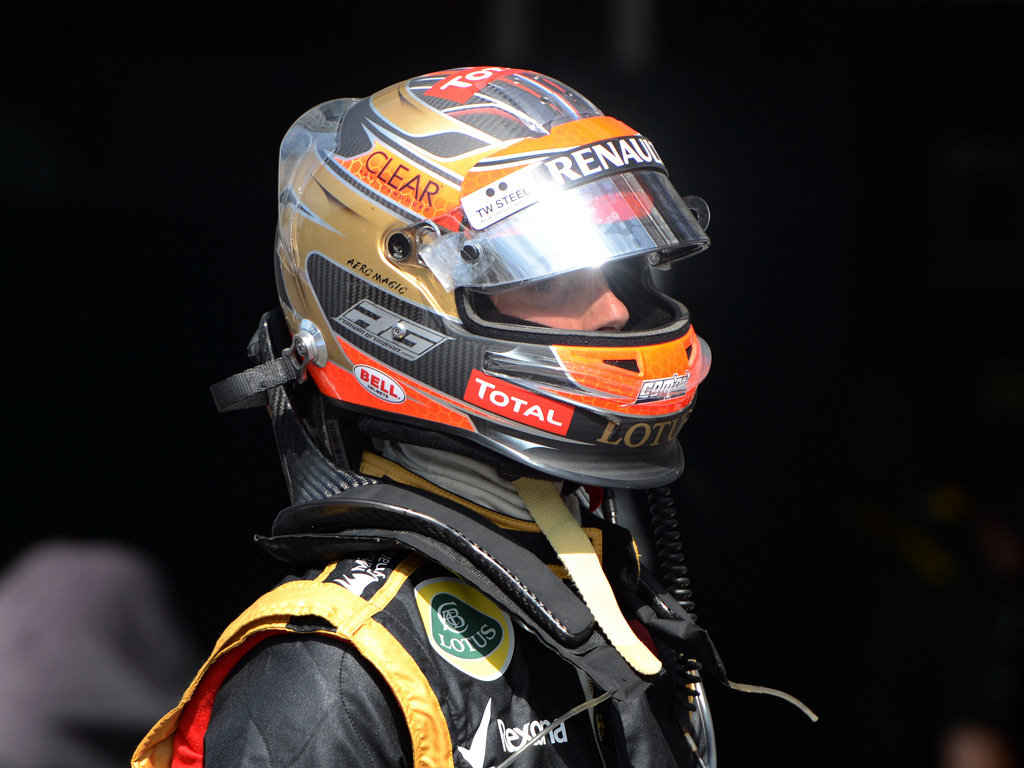 Eric Boullier is hoping Romain Grosjean will learn a lesson as he is forced to watch the Italian GP from the sidelines after being banned.

Grosjean was hit with a one-race ban by the Belgian stewards after causing an accident that put Sergio Perez, Lewis Hamilton and Fernando Alonso out of the Belgian GP.

In their statement the stewards said that Grosjean’s actions at the start of the grand prix were an “extremely serious breach of the regulations which had the potential to cause injury to others.”

The 26-year-old, who is in his first full season in Formula One, will now have sit out the Monza race as he contemplates his actions.

Asked if he believed the punishment would make Grosjean more aware, Boullier said: “I can only say yes, I hope so.

“Obviously the penalty is done to make people understand what they did. So the penalty can help him learn to do better in the future and I am happy about that.”

Despite only being 12 races into the season, Grosjean has already been involved in no fewer than seven incidents. Boullier, though, is quick to point out that not all seven were his driver’s fault.

He added: “I guess part of the problem is that he wants to do it. He is somebody who is a perfectionist and wants to do really well and deliver really well, and I think he needs to just understand.

“And he will learn even more if he does not put too much pressure on himself at the start of the race.”

As for whether Grosjean will even be in attendance this weekend in Italy, Boullier told Autosport: “He is part of the team, he should be there and that is it.”

Related Links
Grosjean Slapped With One-Race Ban
Grosjean: I Apologise To Those Drivers