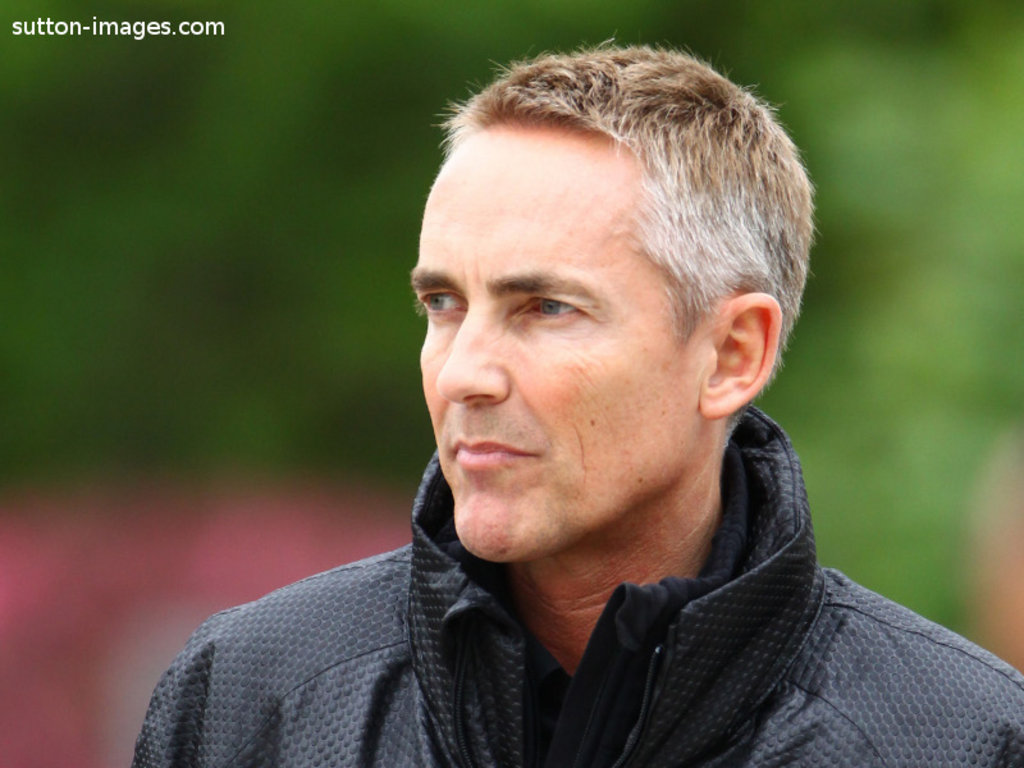 While the Circuit de Catalunya is not renowned for being a track that lends itself to overtaking, many feel this year will be different…

While the Circuit de Catalunya is not renowned for being a track that lends itself to overtaking, the general consensus in the paddock seems to be that it will be different this year.
With the introduction of the Drag Reduction System and the implementation of KERS, a number of team leaders have backed the Spanish GP to be an exciting one.
“I think that with the DRS, anything is possible,” Renault team principal Eric Boullier said of the possibility of seeing plenty of overtaking.
“Mainly because of the tyre degradation, there is a need for some aggressive strategies that allow overtaking on track and of course a very good race finish too,” he added.
McLaren boss Martin Whitmarsh echoed Boullier’s thoughts regarding DRS.
“I’m particularly interested to see how the 2011 rule-changes affect Sunday’s grand prix,” said the Briton.
“We’ve seen how DRS and KERS Hybrid have influenced the racing so far this season, so we’ll see how things progress at Barcelona given that the Spanish Grand Prix has previously shown limited opportunities for overtaking.”
Williams technical director Sam Michael added his voice to the chorus.
“I am sure there will be overtaking [at Catalunya],” Michael told Autosport.
“With the tyre situation and the rear wing things should be different. I think it will be a very good test. It has been the worst track in the past for overtaking.”