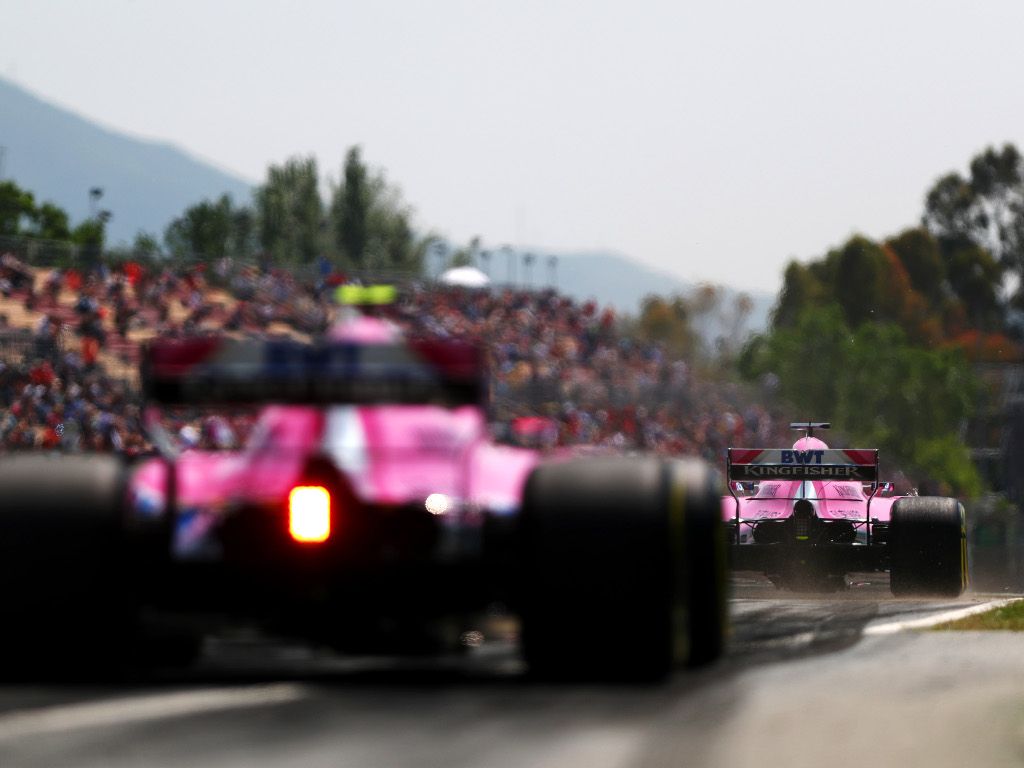 This season’s calendar is up to 21 grands prix, including the first-ever triple-header, with Miami expected to join the schedule next season.

But with Liberty also proposing a budget cap, believed to be around the 150million mark, team bosses believe they’ll actually need to spend even more money than they already are on team personnel.

“You have to look at the human logistics in a lot of this,” said Force India’s Robert Fernley.

“Twenty races, we’re very much on the edge of being able to maintain it with one crew, one travelling crew in particular.

“So once you start moving in beyond that, occasionally we can go to 21 and then we go back to 19 and we can cope with all of that, but once you get a sustained amount of races that are going well up into the twenties, we’re going to have to bring in revolving crews and there’s a huge cost to that and these are the things we’ve got to look at so there needs to be just a look at how are we going to do it logistically.

“It’s quite capable from a show point of view but it will change how we, as teams, operate.”

This is a sentiment echoed by Williams deputy boss Claire Williams, who added that on the back of two dull races, F1 also runs the risk of saturating the mark.

“From a human perspective it’s a tough on our guys who are having to spend such a huge amount of time away from home,” she said.

“Maybe drawing the calendar out, starting earlier and finishing later gives more of a break but it actually then takes away time that we have to build our cars over the winter but also for the guys to spend good quality time at home with their families over the winter.

“From a purely sporting fan perspective, if it’s from a saturated market, then great if we have more races if we can go to more markets, particularly within America, I think that would crucial for our sport, but if we are to do that then it has to make financial sense and those races that come on the calendar have to come on because they are paying to do so.

“I don’t see why teams should be expected to go to new races for nothing, and then the price fund pot dilutes down even further and it’s just costing the teams more and more and that shouldn’t be the case.”