Home Uncategorized Both Haas cars back to Brembo brakes 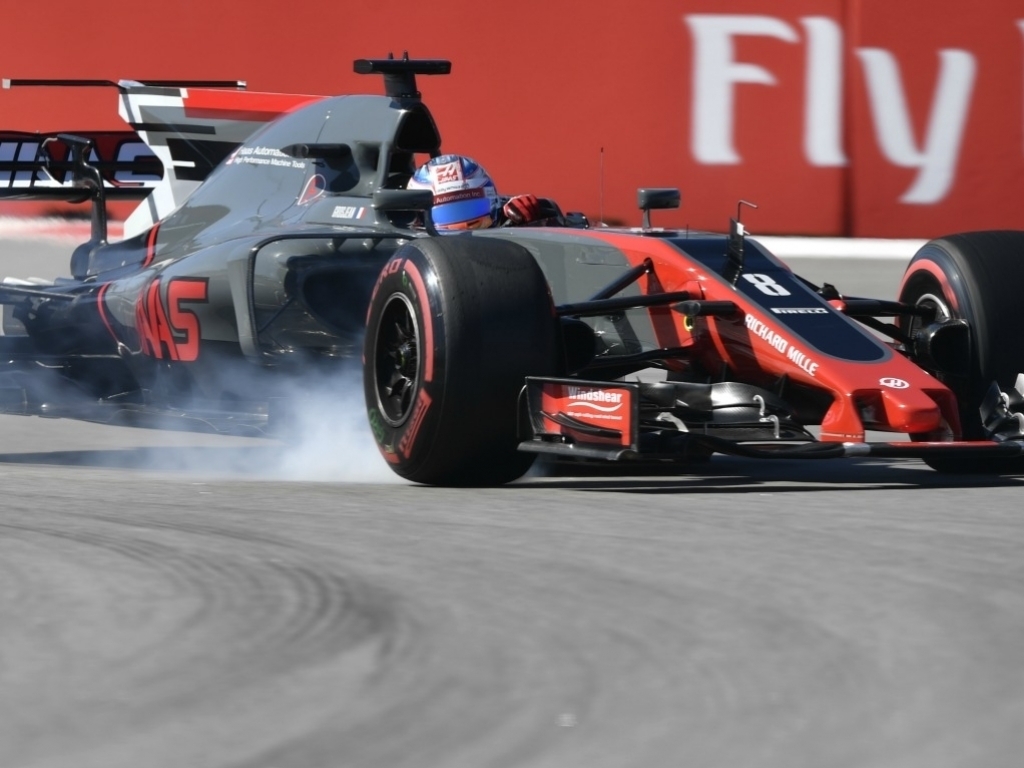 Haas team principal Guenther Steiner has confirmed that both Romain Grosjean and Kevin Magnussen will have Brembo brakes fitted as they continue to find a solution to their ongoing issues.

The American outfit have been hindered by brake problems since their Formula 1 debut in 2016 and have since introduced another supplier in Carbon Industrie to see if they can solve the issue.

But Grosjean and Magnussen are both back on Brembo brakes ahead of the Belgian Grand Prix this weekend.

“At Spa, we will be running Brembos to start off with and then we will see,” Steiner said.

“The plan at the moment is to run Brembos.”

Steiner has confirmed another update is on the way for Haas even though their attention is quickly turning toward their 2018 car.

“We are still working through the data we gained from our last wind tunnel test to see if we bring another package for Japan or when we go to the United States,” Steiner said.

“It looks more like we may bring some more updates for the U.S. Grand Prix."