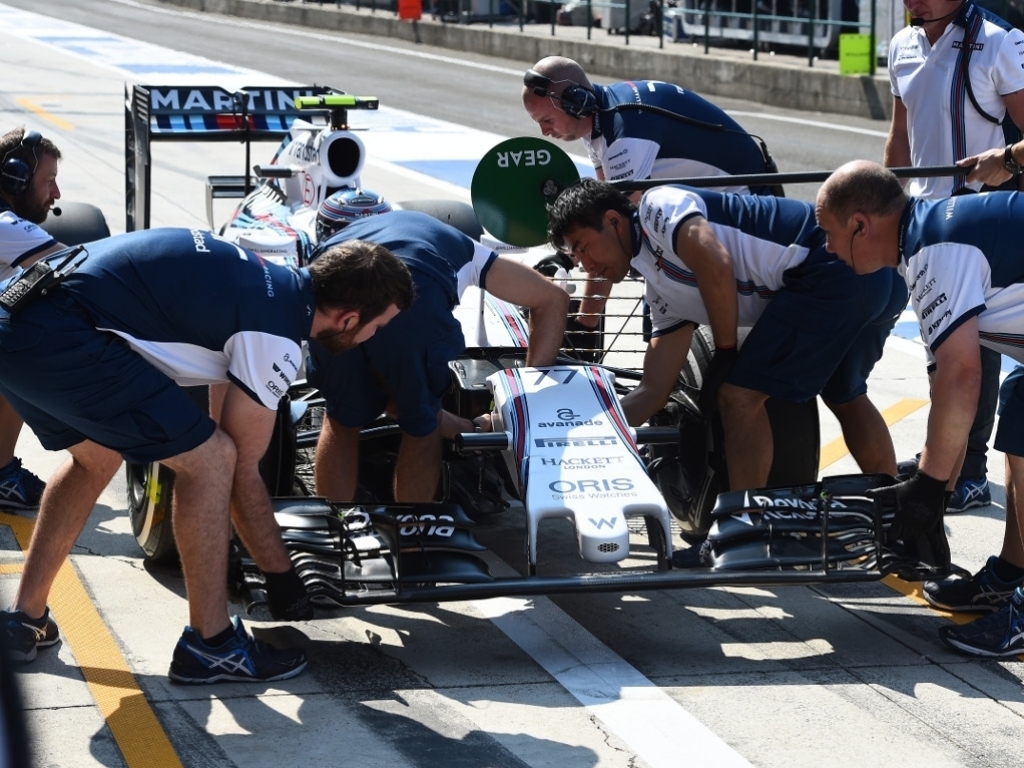 Valtteri Bottas concedes he was a "few tenths slower" than what he had hoped for in Saturday's qualifying at the Hungaroring.

The Williams driver will start Sunday's grand prix from sixth place on the grid having lost out to both Mercedes drivers, the Ferraris and also the Red Bull of Daniel Ricciardo. But not by much.

His 1:23.222 was less than half a second slower than Sebastian Vettel's time, which put the Ferrari driver up into third place.

Bottas explained: "As expected it was a really close qualifying and we were just a few tenths slower than we wanted to be.

"I got everything I could of from the car so I am pleased with my performance."

The Finn is hoping to make up some ground on Sunday, adamant Williams will battle on until the chequered flag.

"Tomorrow is the points day, and we have a bit of work to do, but we will fight to the end."

As for Felipe Massa, he qualified in eighth place but feels that the cooler temperatures forecast for Sunday will help Williams make gains.

" I am content, I would like to have been further up the grid, but I just didn't deliver a clean lap," he said.

"I will focus on making the most of the tyres tomorrow and hope we can have a better car in the race than qualifying.

"The lower temperature expected tomorrow could also play into our hands. I have a lot to do and let's hope we both get starts similar to Silverstone."