Home Uncategorized Bottas: ‘A really important win for me’ 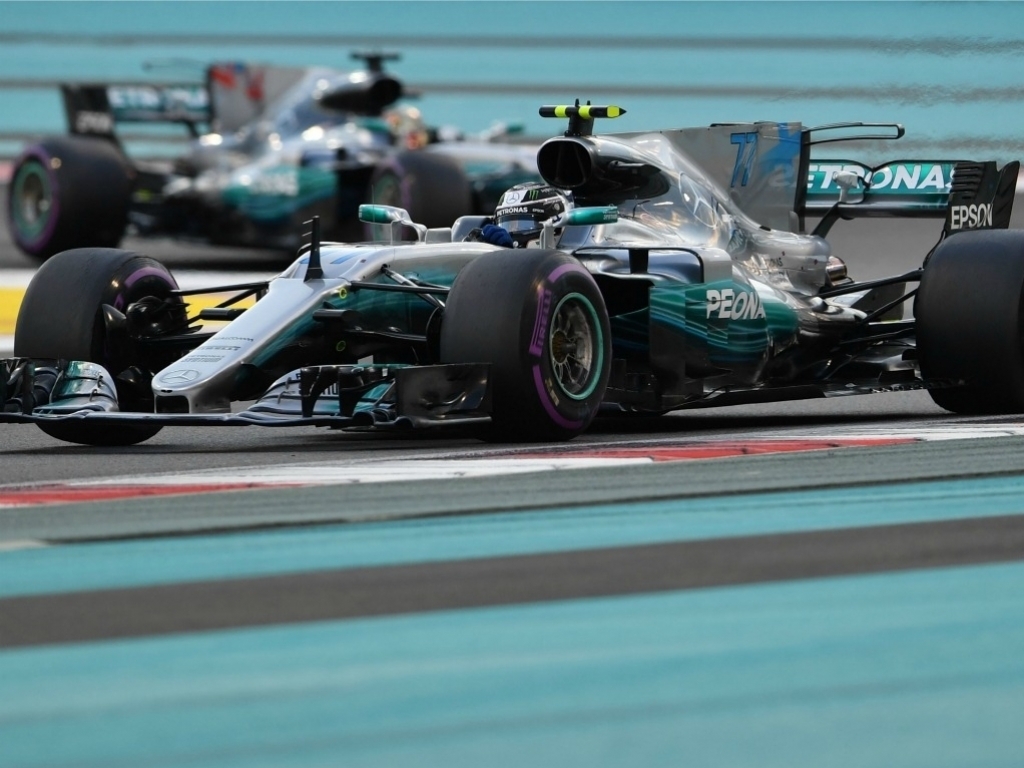 Valtteri Bottas has said the Abu Dhabi Grand Prix victory was a "really important win" for him after he held off Lewis Hamilton in the season finale.

Bottas' mentality and ability has come into question in his first campaign with Mercedes, but controlled large parts of the race at the Yas Marina circuit and managed to respond to the pressure placed on him at times from his team-mate in second.

"It is really important win for me after having pretty difficult start to second half of the year," Bottas said on the podium.

"Working hard on all the issues and getting better and better with everything. This weekend, pole and win, couldn't be happier to end the season like this.

"Again, congratulations to Lewis for the title and congrats to Sebastian for second in the championship. I'm third this year and hopefully better next year.

"I was managing the pace and the race and that was a nice feeling. I had a lockup when approaching one of the lapped car but otherwise no issues. The last five laps I managed to go quicker and build the gap.

"The car was so good and to the team, thank you very much."