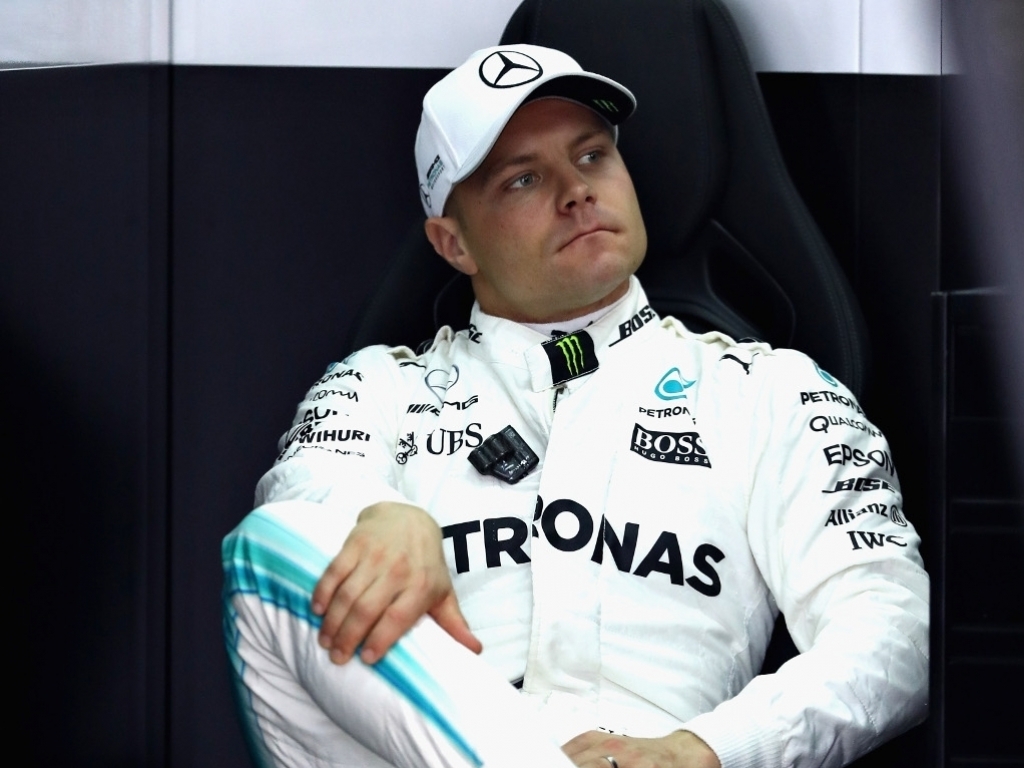 Valtteri Bottas feels he is heading in the right direction again after a string of below-par performances for Mercedes.

The Finn was dislodged from the front row of the grid by Sebastian Vettel in qualifying for the United States Grand Prix, while the race saw him fall from P3 to P5 to officially rule him out of the World Championship.

Nevertheless, Bottas reckons he is heading out of his recent slump after making a “step forward”.

“From every struggle I’ve had, I will always learn something. I think this weekend the qualifying performance was not maybe ideal, but I think in general this weekend, looking at the race pace etc, was a step forward.

“But in slow-speed [corners] I really struggled, especially the second stint, with the rear-end, with the same issues that I’ve been struggling… a bit of overheating issues.

Bottas also stated that he wants more tweaks made to his car so he can extract the maximum performance on a weekend.

He added: “The set-up is still not as I want. We can change the set-up of the car to be better balanced and nicer to drive but then it’s slower, so we need to make a compromise – that’s something I’ve found more difficult this year.”