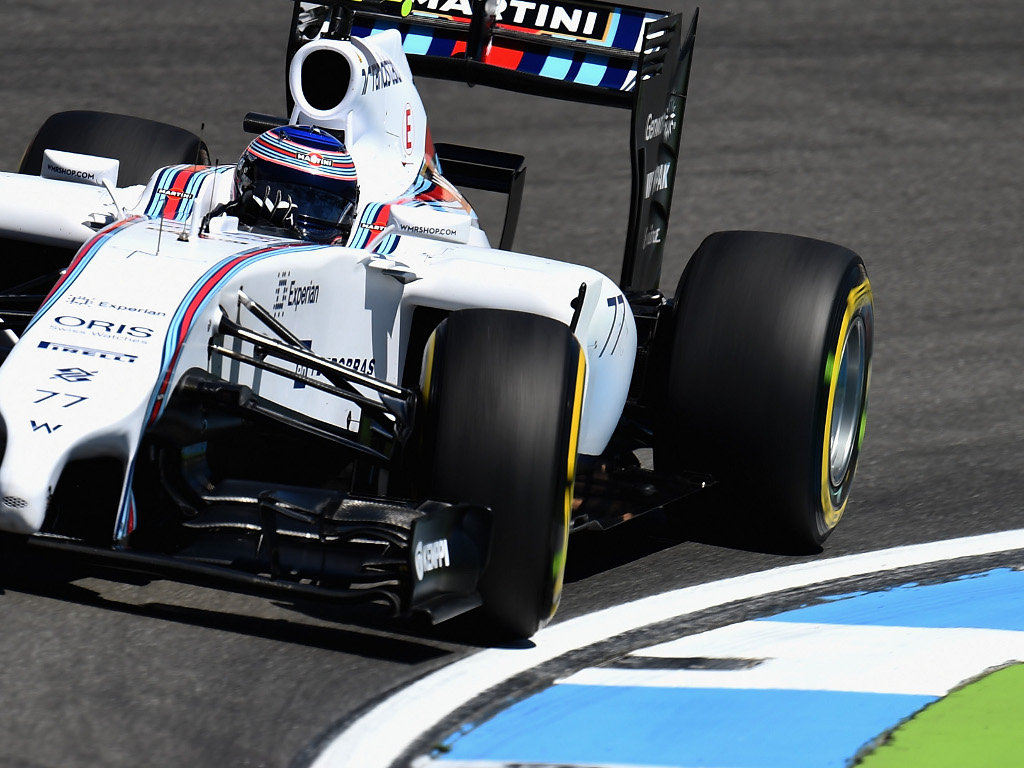 Felipe Massa may have his sights set on Red Bull Racing but team-mate Valtteri Bottas reckons beating Ferrari is the priority.

As Formula 1 enters the final stint, a run of six flyaway grands prix, Williams are third in the Championship on 177 points.

That puts them 95 behind Red Bull Racing and 15 ahead of Ferrari.

But while Massa is dreaming of catching Red Bull in the standings, his Williams team-mate feels staying ahead of Ferrari should be the target.

Asked by Autosport if Williams were looking to haul in Red Bull, Bottas said: “That could be more difficult. We know they have some tracks to come where they are going to be really, really strong.

“For us the priority is to try to beat Ferrari, but you never know, anything can happen.

“All we are going to do is focus on getting the maximum points for the team.

“If it’s enough to catch Red Bull then it is.”

The Finnish racer enters the final six races with four podium finishes – including two P2s – to his name putting him fourth in the Drivers’ Championship.

And Bottas is confident there will be more opportunities to finish inside the top three before this season is over.

“Singapore, maybe Brazil, they could be difficult ones [tracks], but we reckon there are some good ones to come [too].

“We are still aiming to bring some updates later in the season, so Suzuka, Austin and Abu Dhabi, for example, I think we can fight for the podium definitely.