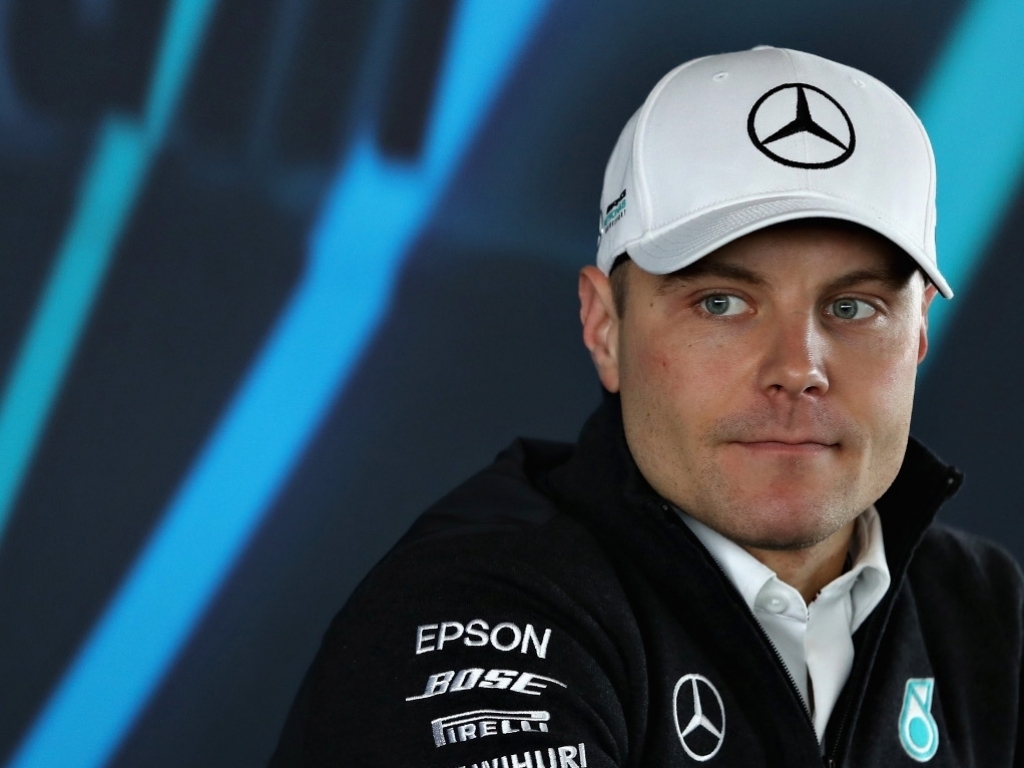 Declaring that Lewis Hamilton is “beatable”, Valtteri Bottas says he aims to up the pressure on his team-mate this season even if it causes “some tension” at Mercedes.

This year, though, Bottas says he plans to up the tension.

Having won three grands prix in his first season with the Brackley squad, the Finn is determined to throw his hat into the ring for this year’s World title.

“I would like to put more pressure on Lewis on track and be battling wheel-to-wheel with him more often than last year,” Bottas told the Express.

“If I perform well, then that will naturally cause some tension (between us).

“That can be a positive thing and makes both of us try even more to leave no stones unturned in terms of performance and keeps us pushing even more.

“Toto Wolff wants us both to be performing on a 100 per cent level, and that can provide some healthy competition.”

He added: “Lewis is beatable. He is definitely the toughest team-mate I have ever had and he is one of the best drivers ever in Formula One.

“He was the best driver last season, but there is no driver which is unbeatable. I believe in myself and I believe in the things I have learned in the five years since I have been in the sport.

“I was able to show that I can do it at many races last year – maybe not during all of them – but I know it is there and I know it is possible, so that is my thinking going into the new season.”