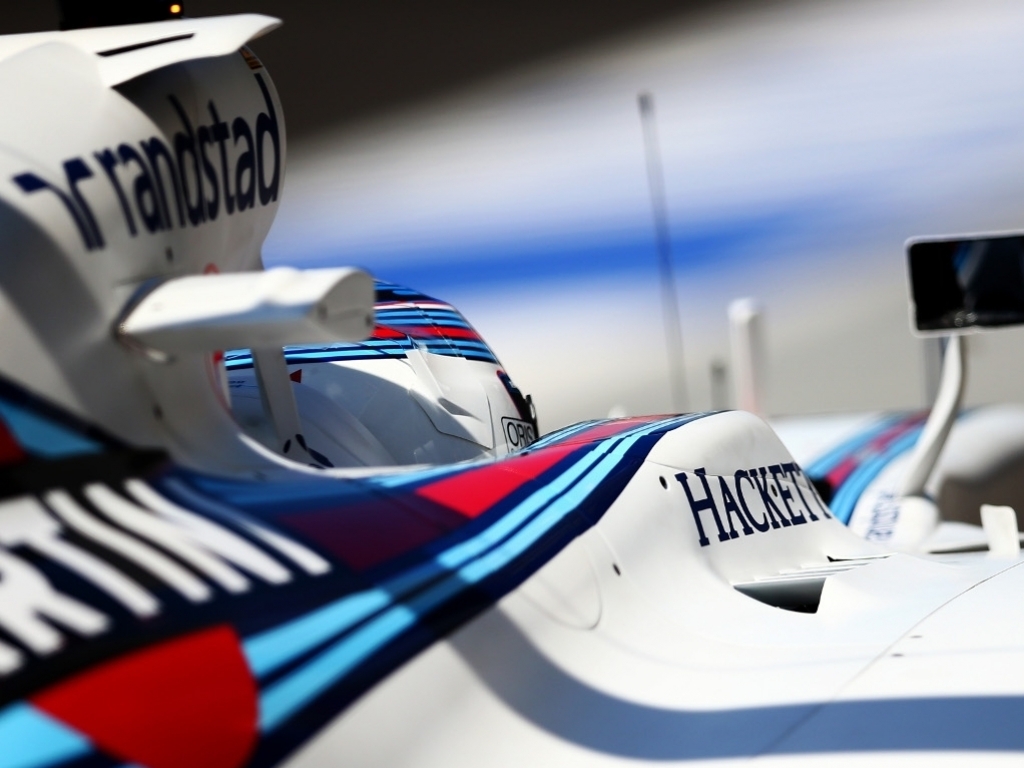 Valtteri Bottas and Carlos Sainz both received reprimands for the Hungarian stewards for pit entry violations in Friday’s practice.

Bottas made a late move into the pits in Friday’s second practice at the Hungaroring, which resulted in him failing to keep the correct side of a bollard coming into the pit lane.

Found guilty by the stewards for the infringement, “drivers must stay to the right of the bollard at the pit entry when entering the pits”, he was slapped with his first reprimand of this season.

As for Sainz, he was deemed to have crossed the pit entry line and received his second reprimand of the year.

Should any driver receive three reprimands in one season, they will be handed an automatic ten-place grid penalty for the current race or the next.