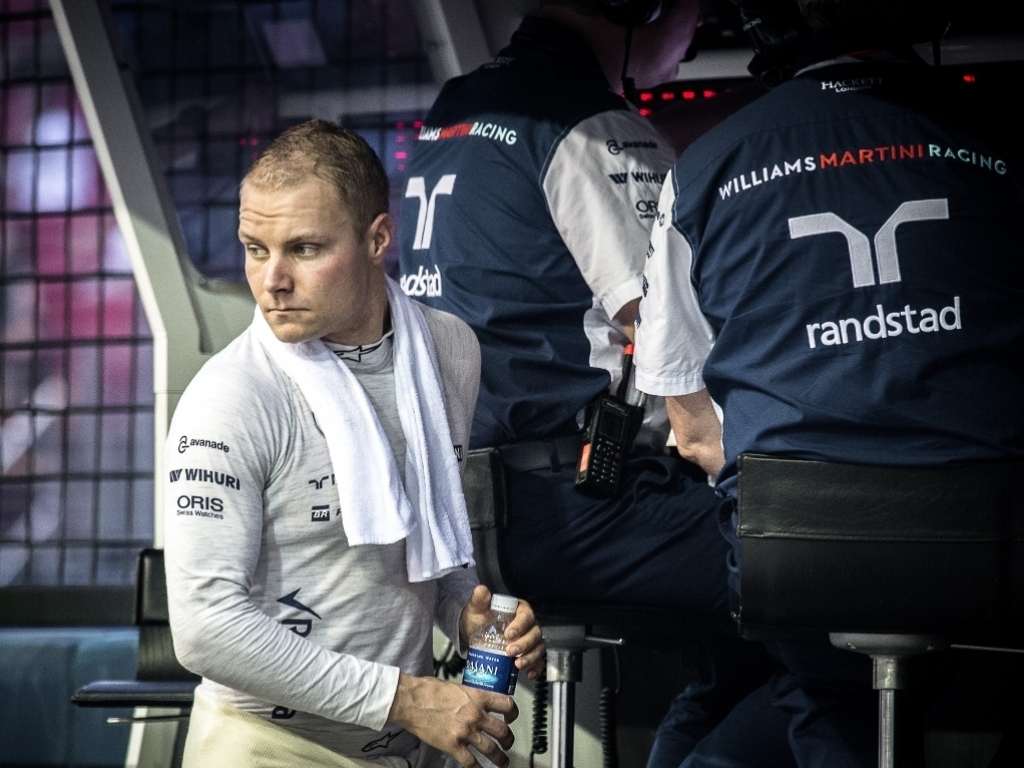 Valtteri Bottas has escaped a penalty for an unsafe release during Singapore qualifying, however, Williams were hit with a fine.

Heading out at the end of qualifying for a final shot at pole position, Bottas was sent out into the path of Daniel Ricciardo.

Williams were called before the stewards who opted to fine the team €2,000 for an unsafe release.

However, as neither driver had to take avoid action, Bottas will not be penalised for Sunday's race.

"It is considered that the release was unsafe as car three had been released and was fast approaching," said the stewards.

"At the hearing, the [Williams] team manager acknowledged that it was 'too close'.

"The fact that car 3 did not have to take avoiding action, mitigates the penalty."