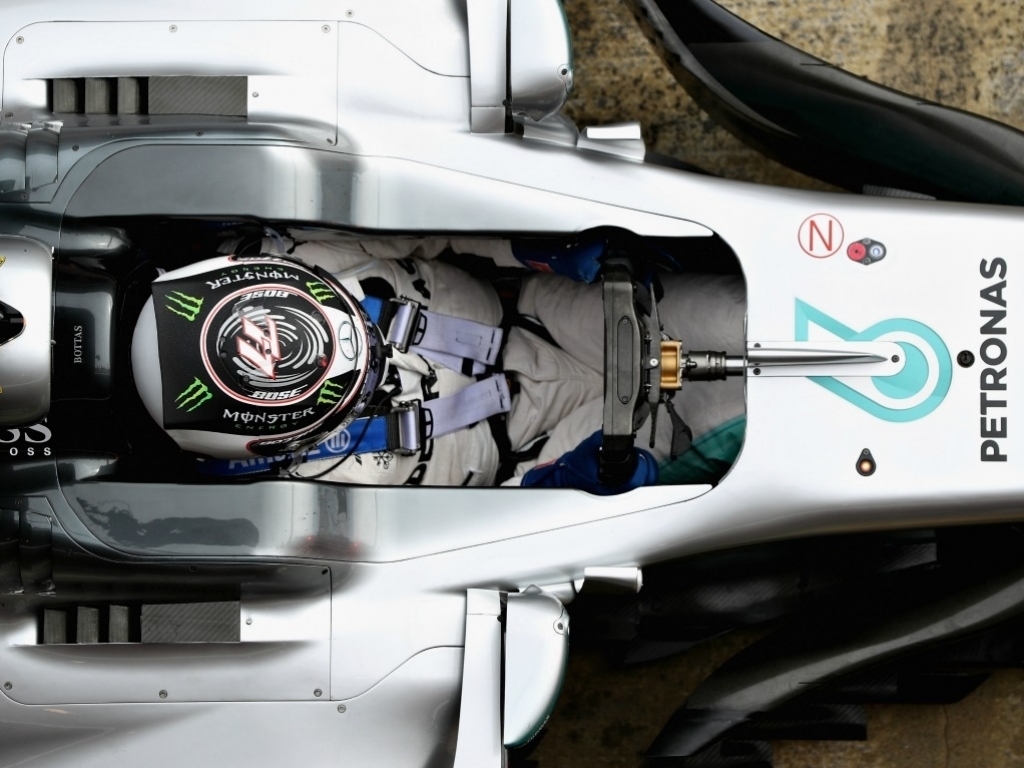 Valtteri Bottas says he is still in the dark as to why he struggled for pace during Sunday’s Bahrain Grand Prix.

Although the Finn started the night race from pole position, his first in Formula 1, he was down in third place at the finish line.

Bottas not only lost out to race winner Sebastian Vettel but also Lewis Hamilton and was twice asked to move over for his Mercedes team-mate who showed superior pace.

“Stint one, we can explain the performance with the tyre pressures being just way too high,” Bottas said. “It was feeling like on marbles.

“Stint two and three, there is no explanation why the rear end wasn’t working.

“The slow pace was definitely because of the balance and because of the rear end, so we have no answers yet what was causing it. For me, it wasn’t normal.

“I was running out of all the tools with the diff and with the brake bias, trying to cure the oversteer and trying to improve the stability from the rear, but there was no way.

“When the tyres were new, they were OK, but very quickly when you rise up with the surface temperatures, it gets more and more tricky.

“A strange race for me missing so much pace. It’s not so easy for me to explain.”

He added: “Waking up, the only thing in my mind was the win.

“As a team, at least, we should have won but we didn’t. Ferrari did a better job.

“For me, leaving here is a little bit of a strange feeling.

“I don’t know why the pace is so poor.

“I know that gap that was there doesn’t just come from driving.

“I’m sure we’ll find out something [to explain] why I struggled more than Lewis.”