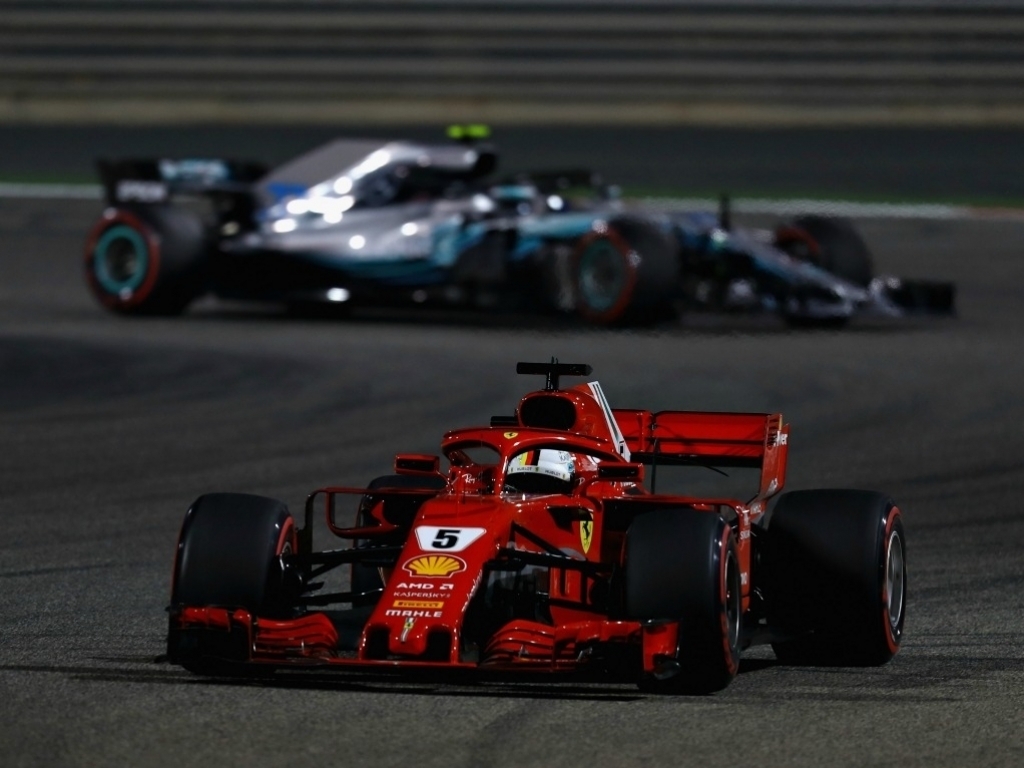 Valtteri Bottas has been accused of "bottling" his opportunity to charge down Sebastian Vettel and win the Bahrain Grand Prix.

The Finn, on slightly fresher medium compared to Vettel's worn-out softs, closed the gap significantly in the gripping final stages of last Sunday's race – but felt he was just too far back to try a bold overtaking move heading into Turn 1.

That proved to be his one and only real opportunity to grab the race lead, yet ex-Formula 1 driver Mark Blundell thought Bottas could have committed himself and tried the overtake attempt, and suggested Lewis Hamilton would have done had he been in that situation.

"He saw the opportunity but I don't think he took it.

"If it had been Hamilton, I think you would have seen that move at least attempted.

"I think he is a fantastic driver but he lacks some aggression and a little bit of fight."