Home Uncategorized Bottas: Cars harder to drive in the wind 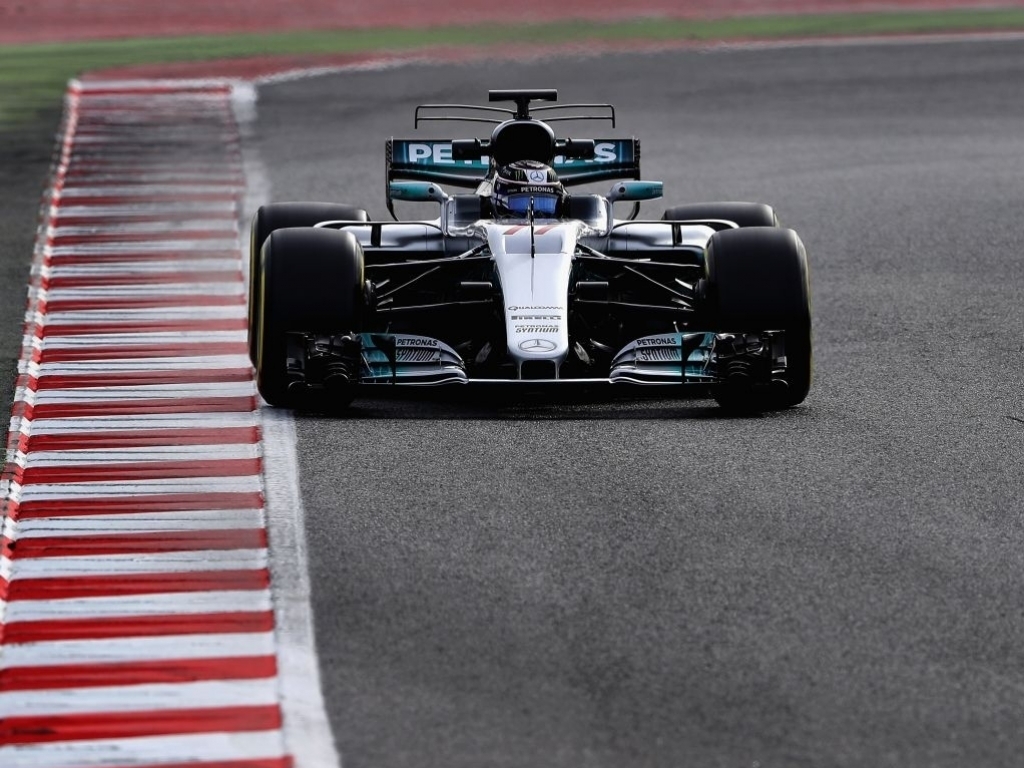 Mercedes' Valtteri Bottas believes the 2017 cars will become even more challenging to drive if conditions are gusty out on track.

The Finn enjoyed a solid start to life with his new team in the first winter test, but he did suffer one spin on day two after being caught out by the wind.

He managed to correct the spin before causing any long lasting damage to the W08, but did warn that his incident could become a regular occurrence in similar conditions.

“I think in terms of tyres, from my feeling, it is not a massive difference in terms of how sudden the loss of grip is,” Bottas told reporters.

“Only in the case if the tyre is not hot enough, which is easy in these kind of conditions, especially with the harder compounds, sometimes it can quite tricky to get them to work.

"They are quite snappy if you have oversteer, it's very sudden.

"But with the softer compounds, once you get them to do the temperature, it felt like very much the same rate of sliding or losing the grip than last year's.

“I think, as we had on day two, very windy conditions, the cars in general felt quite snappy then.

“I think the wind does make a bigger effect now because the overall downforce, aero-wise, produced is bigger. And, if you get a gust of wind, you lose a bigger amount of downforce than you would normally. So that makes it a bit more tricky.”