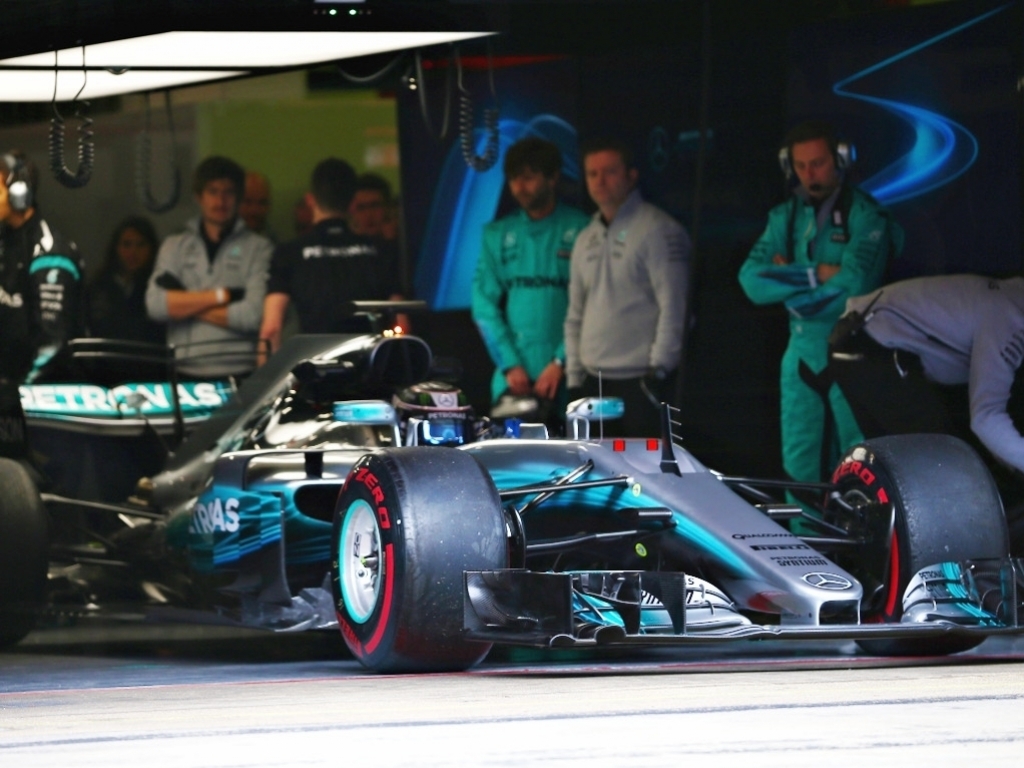 With the first pre-season outing done and dusted, Valtteri Bottas says he is “definitely” feeling more comfortable with life at Mercedes.

Bottas swapped teams in the off-season with the Finn called up to replace the retired Nico Rosberg at Mercedes.

It has been an interesting time for Bottas as the former GP3 champion had been with Williams ever since entering F1 as a test driver in 2011.

“I’m definitely feeling more comfortable with the team every day but there is still work to do,” he said.

“Changing teams is maybe a slightly bigger thing than I initially thought it would be. But it’s not a hurdle you can’t get over and I’ve been working pretty flat out to get comfortable.

“That’s why everything has run quite smoothly and I’m sure next week we will make big progress. And before Melbourne I will have time to go back to the factory and analyse everything and I’m confident we will be ready so I’ll be completely part of the team before Melbourne.

“I am the type of driver who likes to understand everything what is going into the car and what effect it has. With how the car behaves there is still a bit more to do.”

The 27-year-old has to deal with the added challenge of slotting into a team that has been Lewis Hamilton’s for the past four years, and one with whom the Brit has won two World titles.

Bottas added: “What Lewis has as an advantage is that he has been part of this team for a long time, he knows exactly how the team works, and he commented after the first run in the new car that it had pretty much the same behaviour to the old car. But l would rather join a team at this point than last year.

“Having a new team-mate, there is always something to learn and I’ll definitely be watching Lewis closely. It would be stupid not to.”