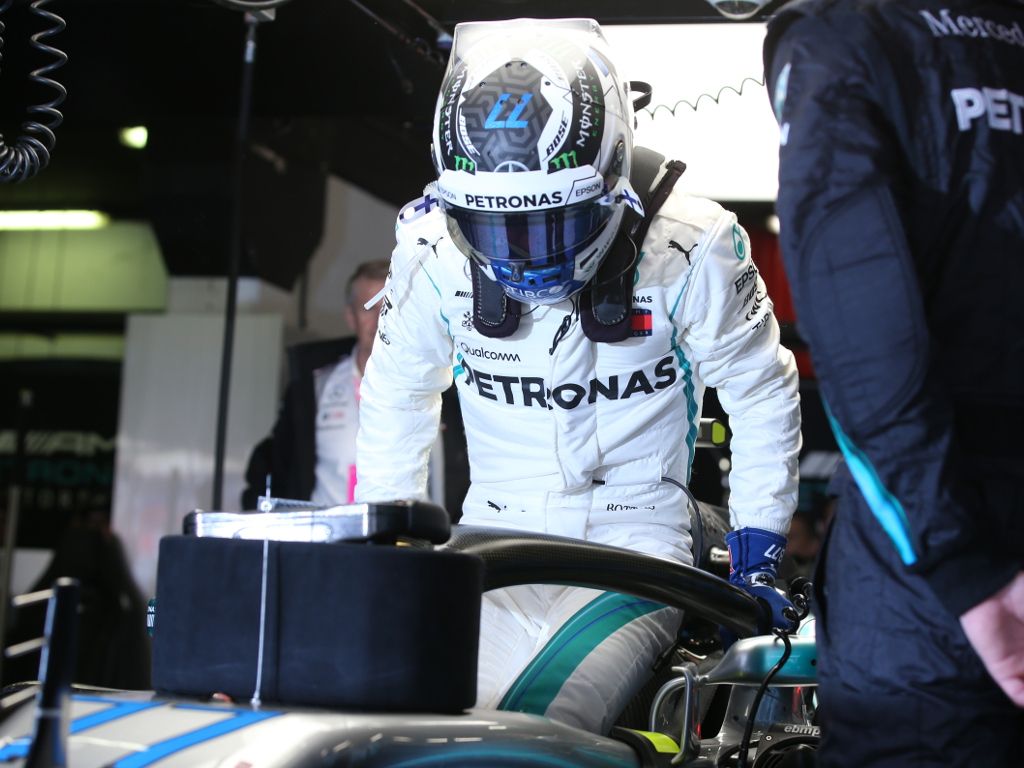 Valtteri Bottas admits he hopes his next Mercedes contract is a multi-year deal, or at least runs for “the next two years.”

Signed in a one-year deal for 2017 when Nico Rosberg abruptly left the team, Bottas was then handed another one-year extension for this season.

This time around, though, he would like a contract that’s at least a little bit longer.

“I always kind of had one-year deals,” he told Autosport. “So I would naturally like to know at least for the next two years what I’m going to do.”

Bottas’ place at Mercedes is by no means guaranteed as the team has been linked with other drivers, most notably Daniel Ricciardo.

Mercedes motorsport boss Toto Wolff recently stated that “if we were to look at others, Daniel is definitely among them.”

He did, however, add that Mercedes intend staying “loyal” to the drivers they already have.

And Bottas feels if he continues to produce the goods, he can look forward to an extend stay in Brackley.

“I would like to stay with this team, hopefully for a long time. That is my target,” he said.

“As long as I keep performing like I’ve been performing this year so far, naturally it should be OK, all good.”

“We speak a lot. We are very open always about my performance, about the car performance.

“We haven’t yet talked anything about next year, we think it’s still a bit early.”