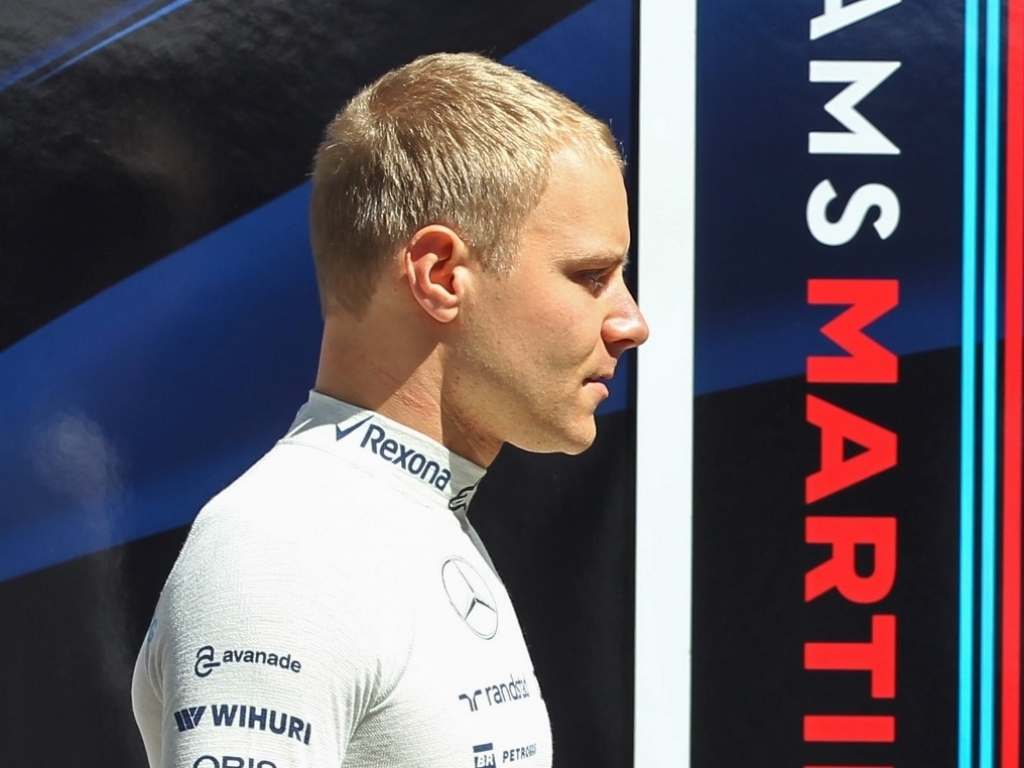 Valtteri Bottas will take his place on the grid this weekend in Malaysia after being given the go-ahead by the FIA to race.

The Finn sat out the season-opening Australian Grand Prix after suffering soft tissue damage to his lower back in qualifying.

The injury meant Bottas spent the night in a local hospital before returning to the track the following morning.

The FIA, though, benched him, declaring him unfit to race after ruling that he could not exit his car unaided in the maximum time limit.

Bottas has since been working on recovering from his injury before heading to Sepang for this weekend's Malaysia GP.

He underwent the FIA tests on Thursday morning with Williams announcing that "following final approval by the FIA medical team in Malaysia today, we are pleased to confirm that Valtteri will be back in the FW37 this weekend for the Malaysian Grand Prix."

Delighted with the news, Bottas tweeted: "Passed the medical tests and I've been given green light from FIA to race this weekend!"