Home Uncategorized Bottas confident he can earn another Merc deal 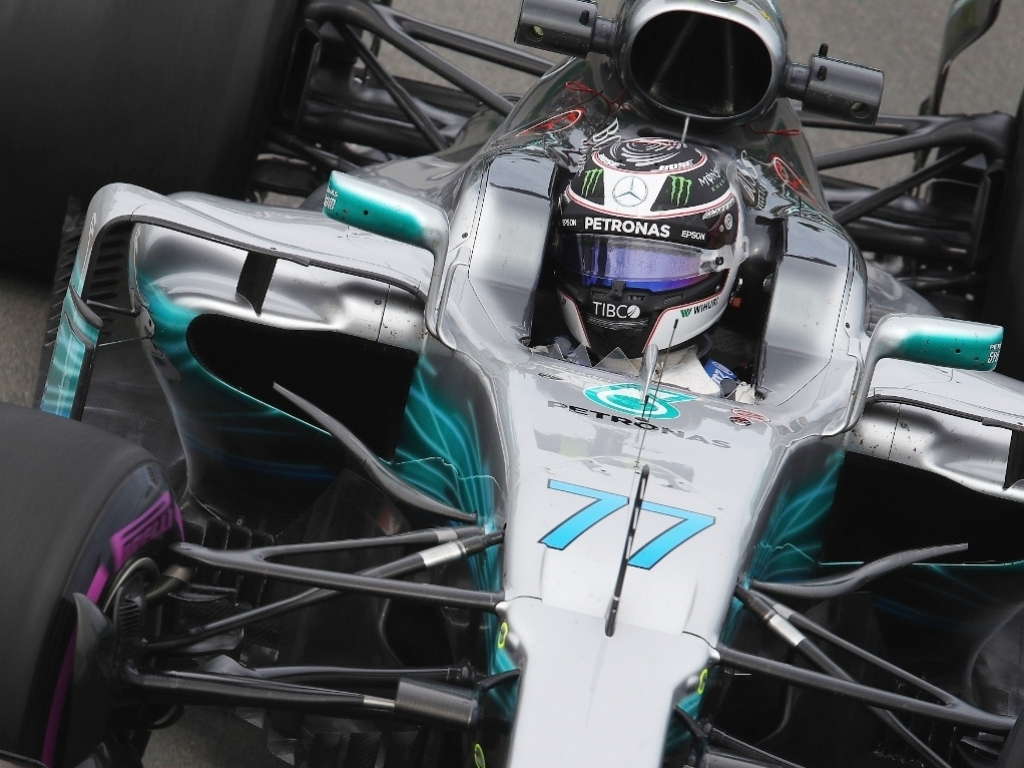 Valtteri Bottas has said he is "happy" to extend his stay at Mercedes into a second year, but is already looking to put in the performances to earn another deal.

The Finn sits third in the World Championship standings after amassing 212 points and earning the first two wins of his career along the way.

His performances and the way he adapted quickly to life at Mercedes led to the Silver Arrows offering him a deal for the 2018 season, but he is already looking to extend that further.

"I have to say I'm happy with this," Bottas told Autosport about his new deal.

"I understand of course always the team's view on things, and for sure the team also wants to have options open for the future.

"I understand 100%, but with this I am very happy. It's still better than the original contract that I had.

"It's still as always before with my career in F1, it's going to be completely down to me.

"If I perform well, there's going to be no problem, and we can have a long future together.

"I believe in myself, I believe I'll continue to grow as a driver and be a better driver.

"Even this season already, I was given this one-year opportunity to make it for a second year, so that gives me confidence."