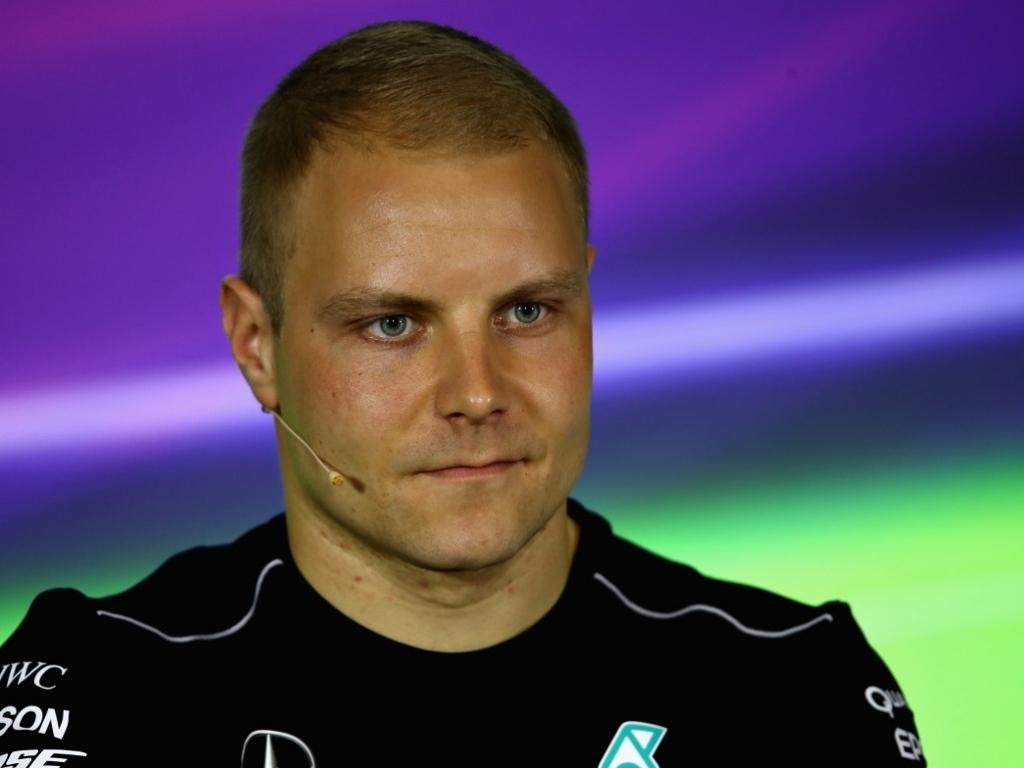 Toto Wolff concedes that Valtteri Bottas’ contract situation is “uncomfortable” for the driver as he was handed just a one-year deal.

Signing with Mercedes at the start of this season, Bottas was given a one-year contract.

That heaped pressure on the Finn’s shoulders, however, to date he has done the job for Mercedes, claiming pole position in Bahrain and his maiden race victory in Russia.

“Of course it’s an uncomfortable situation for him with quite some pressure,” Mercedes motorsport boss Wolff said.

“When we decided to make Valtteri the offer, he knew that we would be taking our time with the decision going forward because the driver market is more open in 2018 and beyond – 2018 and 2019.

“That’s why we will not rush into a decision, but continue to work with him and see how that pans out.

“But generally the view of the team is that he’s done a good job.

“The call he received was pretty late, he’s driving against one of the best drivers of Formula 1 that has been with the team in his fifth season and he’s had a pole position, won a race in Sochi in a very dominant way and he’s had the more difficult races.

“But overall his performance on-track and the way he has integrated with the team was very positive.”