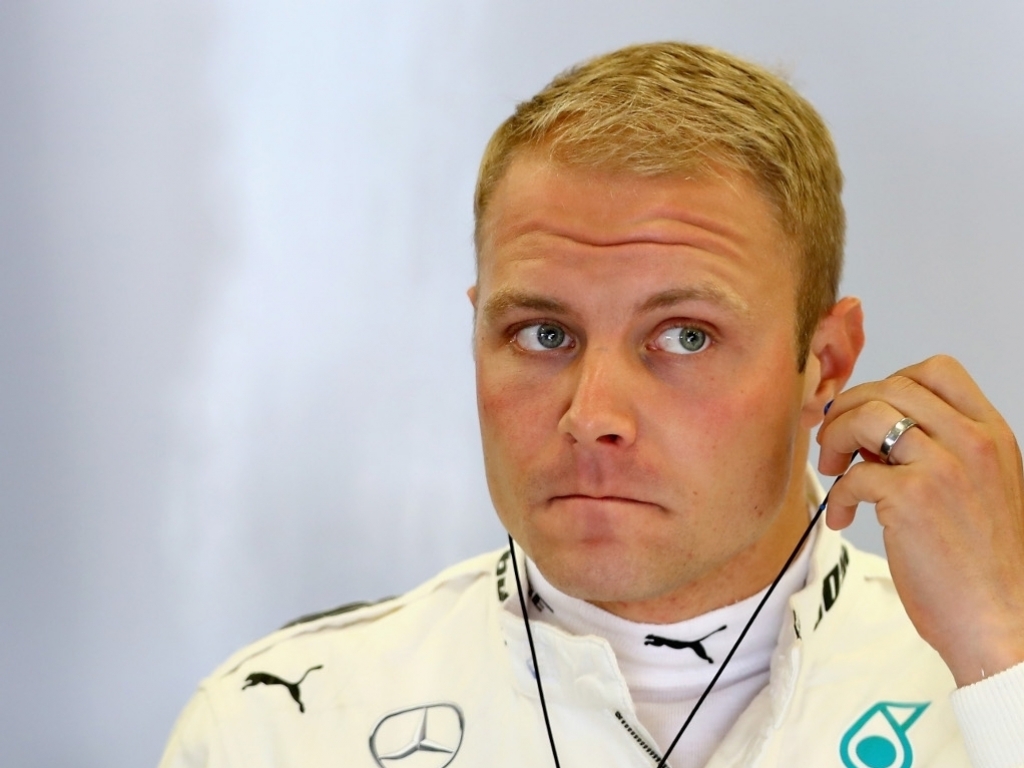 The Finn was new to the Mercedes team in 2017 and has reflected on his relationship with the now four-time World Champion following his title win in Mexico.

“Coming to the team I didn’t know him really at all,” said Bottas.

“I had no idea how he is as a guy, all I knew was that he’s a really good driver.

“This year has confirmed that he is a really good driver, but he’s also a nice guy, he’s a normal human being like the rest of us.

“We’ve had good respect from the very beginning of the year.

“I always knew he had a lot of talent, but I didn’t know that he works so hard, so I think that he definitely deserves the title this year.”

Bottas was back on the podium again after a P2 finish in Mexico, calling his race a “straightforward” one.

“It was quite straightforward after the incident at Turn 2 and 3, I managed to get away with it,” he added.

“At some point we had to manage the brakes with the temperatures a little bit, and the same with the engine, so I lost a bit of time with that.

“It feels good to be back on the podium and it felt like I got the most out of the car.

“We didn’t have the pace to challenge Max and Red Bull today, which is unfortunate, so we have much to learn from this weekend.”