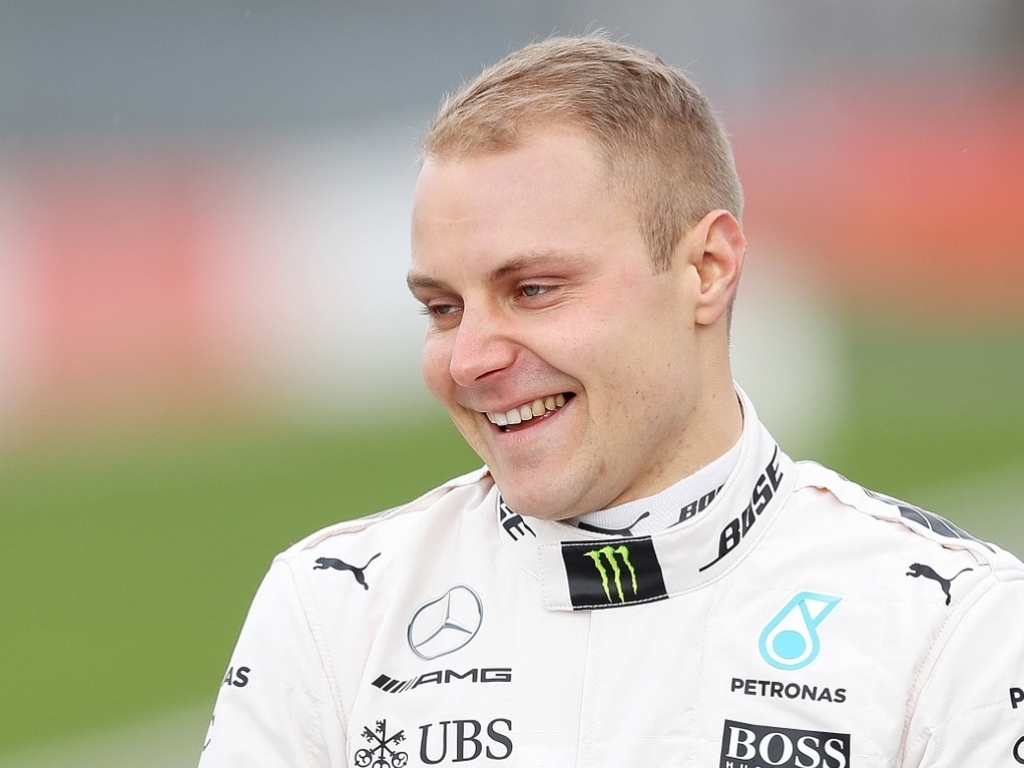 Valtteri Bottas is adamant his fastest lap time of the week at the opening pre-season test doesn’t count for much, after all, “it’s only testing.”

Joining Mercedes ahead of this year’s championship, Bottas was well aware that he could potentially be one of this season’s pace-setters.

That came to fruition at the Circuit de Catalunya this past week as his 1:19.705 from Wednesday proved to be the week’s fastest time.

Bottas beat Ferrari’s Sebastian Vettel by two-tenths of a second while third placed Kimi Raikkonen was a full second off the pace.

The former Williams driver, though, says it doesn’t count for much.

“It does not have any special meaning because it’s only testing and there’s no reward for that,” Bottas said.

“We weren’t particularly focusing on lap times this week, the main priority was, for us, to get the mileage, find any issues with the car if there was anything to come from that side, because we’d rather have them here than in the races.

“For me it was important to get the mileages, so I was pretty happy we could manage plenty of running and, at the same time, go through the test programme of the team.

“I think, overall, it was a very good week and I learned a lot. I got plenty of laps, so the times for me and for the team, they are what they are. ”

The Finn is hoping to build on this week’s lessons when he returns to Barcelona for next week’s second and final test.

He added: “We are definitely hoping we can make good steps forward and from this week to next we can be better.

“Obviously from the running this week it is tricky to make detailed analysis of where we are compared to other teams and we don’t know what the other teams are bringing next week or to Melbourne.

“But definitely we are aiming to improve day by day and now we have the weekend to work on all the things we tried out this week.

“For me also I have a weekend to take in everything that I learnt this week, which was a massive amount. So we’ll try to analyse all that and be better next week.”