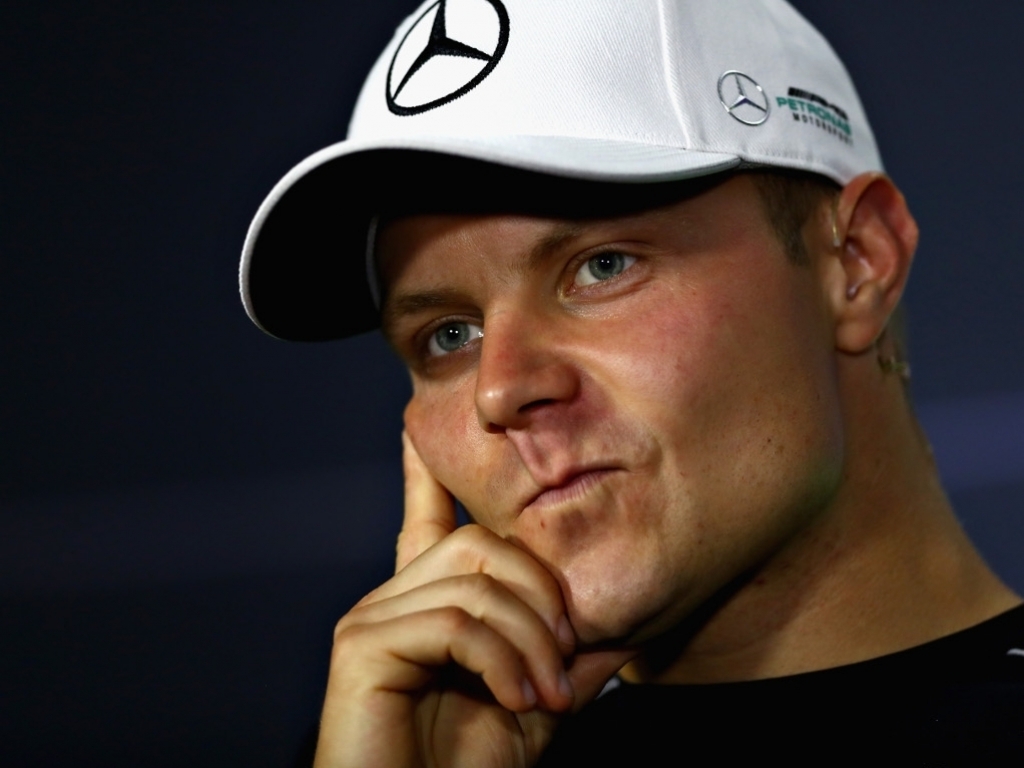 Valtteri Bottas says he is not really uncomfortable with his contract situation at Mercedes, after all this is nothing new for him.

Bottas is without a contract for next season having signed a one-year deal with Mercedes.

This led motorsport boss Toto Wolff to state that it is an “uncomfortable situation for him with quite some pressure.”

However, Bottas says it isn’t.

“I feel normal because every year in Formula 1 this has been the same situation for me,” he explained.

“I’ve had no idea at this point what is going to happen next year.

“So for me this is a normal situation.”

Asked if Mercedes had given his a timeframe as to when a decision would be made, he answered: “I know some kind of plan, when they are hoping to have things sorted, but that is between us.

“At the end there is no rush.”