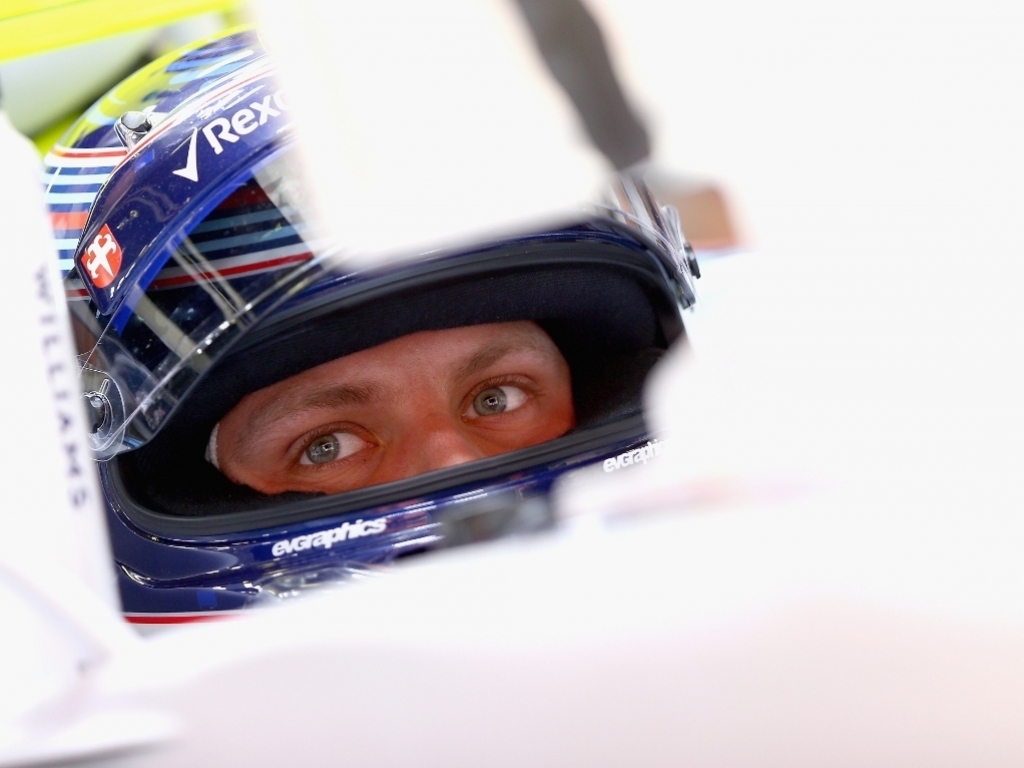 Just missing out on the podium at Barcelona, Valtteri Bottas says he's encouraged by the "clear step forward" that Williams have taken.

At the last race, the Spanish Grand Prix, Bottas raced to fourth place once again holding off a Ferrari, this time Kimi Raikkonen.

It was a good showing from the 25-year-old as, unlike some of their rivals, Williams made only minimal upgrades to their FW37.

He said: "I think the best word to describe our performance in the Spanish Grand Prix is encouraging.

"We're clearly doing things right because many teams were speculating that they were going to make big steps but, in the end, we were one of the teams that made the most progress and that's very encouraging.

"The way we managed the tyres and the way the small upgrades worked showed we have made a clear step forward."

Looking ahead to the next race on the calendar, the Monaco GP, the Finn says Williams have no way of knowing how they will perform as this year's car is "so different" to last year's.

He does, however, believe that as long as Williams can get the super soft tyre working as it should in qualifying, they could be on track for a solid weekend.

"Now comes Monaco, my home race, where we didn't have an easy time last year but this year's cars are so different it's impossible to predict what will happen.

"I can't guarantee any result for us so we need to go there and make the tyres work in the best possible way for our car.

"Getting the super soft tyre to work at its best over one lap is going to be the key for a good result, because in Monaco qualifying is everything!"