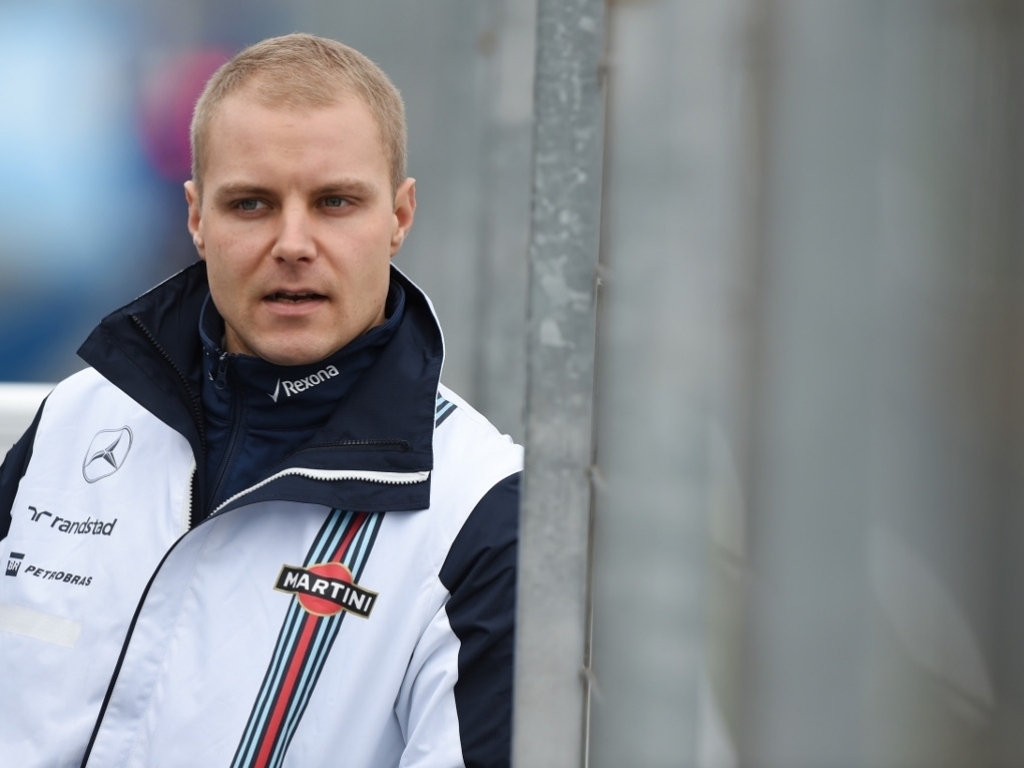 Billed as one of the most likely to challenge Mercedes this season, Valtteri Bottas says he is relishing the tag of potential race winner.

Bottas secured two of those on his way to an impressive fourth place in the Drivers' Championship.

His form in 2014 has marked him as one of the most likely to challenge Mercedes this season, a billing he is very happy about.

He told the official F1 website: "I do enjoy that. We are a racing team and we want to win races, and right now I feel it’s a good place to be.

"When people say that they believe that we are the main challengers to Mercedes, that’s really cool. We will do everything to give them a hard time!

"But we never underestimate other competitors. Red Bull sure will be strong, Ferrari as well. McLaren is a question mark because of their new engine, so I have a feeling that we will see a much tighter season this year."

As for speculation that his future could rest with Ferrari as a possible replacement for Kimi Raikkonen in 2015, he said: "I don’t know anything about Kimi’s contract.

"All I know is that I want to be in the quickest car available. That's all I can say."