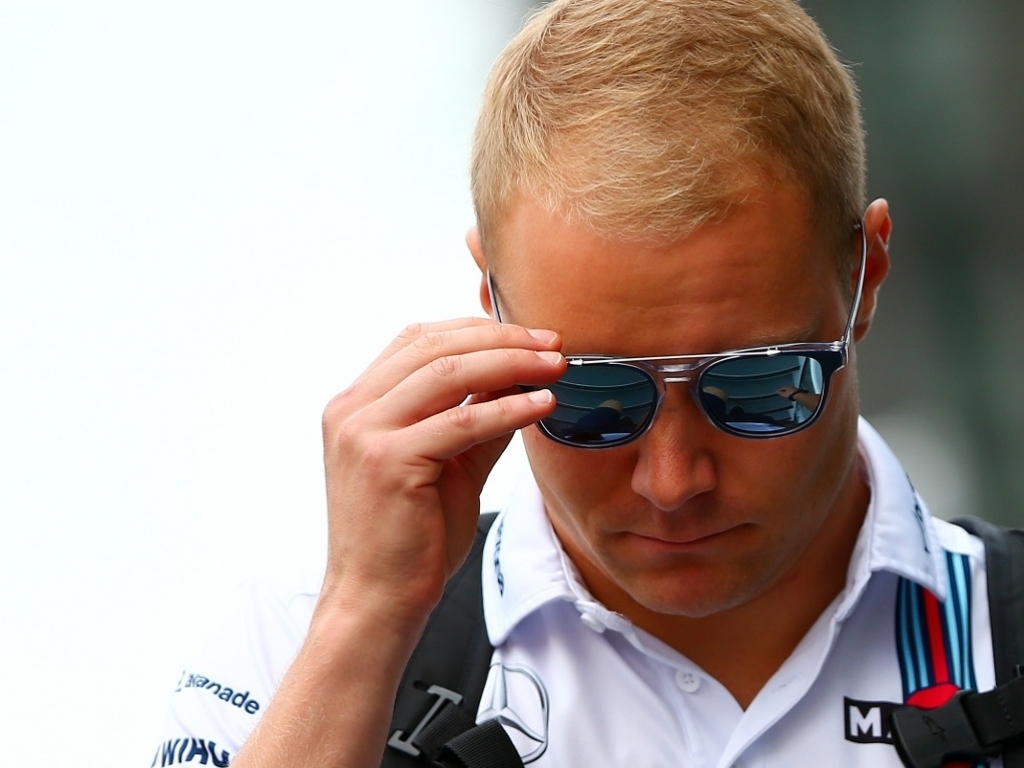 Ahead of the new regulation changes set for next season, Williams driver Valtteri Bottas doesn’t expect any driving style changes.

The regulation changes will see Formula 1 cars adopt heavy aerodynamic specs and wider tyres with the aim of increasing the speed and downforce.

Laptimes are also expected to increase by up to five-seconds. Bottas, however, thinks that despite the faster cars, the driving styles will probably remain the same.

“Obviously with more grip, some of the lines will change, and some of the corners will be flat out instead of a small lift.

“But I think the main challenge at the moment is in the longer runs, to try to keep the tyres in a good condition.

“When you wear tyres, handling the torque, getting out of corners and being sensitive with the right foot and avoiding slides, is more important. That's the main challenge at the moment.”

Having already tested with Williams in the simulator, the Finn likes what he saw.

“It is quite a lot faster in the corners, I like it,” said Bottas, who is tipped to replace World Champion Nico Rosberg at Mercedes this year.

“It comes with less speed on the straights, but it doesn't really matter – so it feels okay.”