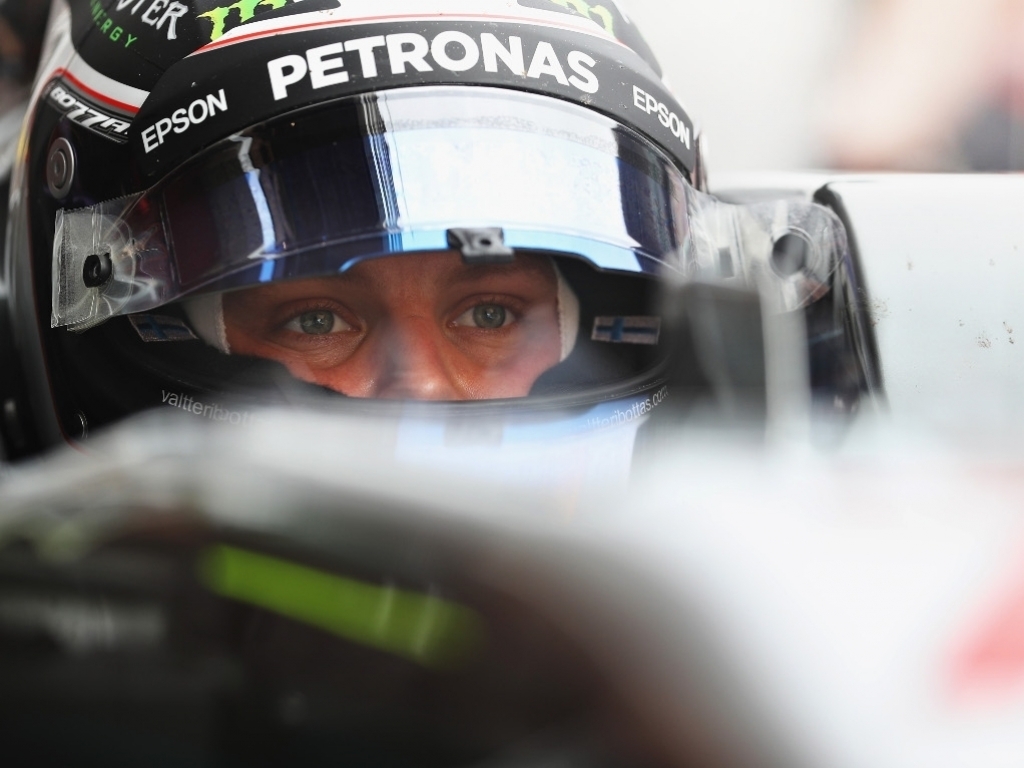 Valtteri Bottas stayed top of the timesheets on Day Two of the final test in Barcelona as Ferrari and Red Bull both suffered a day of disruption.

Bottas’ best of 1:19.310s on the supersoft tyres during a 70-lap stint is the quickest time on record throughout the six days of winter testing at the Circuit de Catalunya, inching nearer to the 1:18s benchmark predicted by tyre suppliers Pirelli.

Felipe Massa (1:19.420) remained second with the fastest time on ultrasofts, with a relatively low-key afternoon session in Barcelona brought to life when Raikkonen suffered suspected minor front wing damage after getting caught out at Turn Three.

After already missing time in the morning due to a fluid systems check on the SF70H, the Finn was only able to add 14 laps to his total in the afternoon before his accident briefly brought out the red flags two hours after the lunch break.

Ferrari have so far given no information on the incident, other than that Raikkonen has come away the car injury-free. Nevertheless, Raikkonen’s 1:20.406 on soft tyres kept him third on the timesheets.

Red Bull’s day was also disrupted, with the RB13 needing an engine change before Max Verstappen was able to resume again in the afternoon.

The Dutchman’s race sim was then stopped on lap 62 of 66 when the car broke down in the latter stages of Day Six, prompting the red flags to come out once again.

However, there was an incident-free day for rookie Lance Stroll in the Williams FW40, who crept up to P5 with a 1:20.579 and, more importantly, 59 laps under his belt.

Meanwhile, Lewis Hamilton, who replaced Bottas for the afternoon, finished P6 with a best time of 1:20.702 on soft tyres, but he caught the eye the most when recording a 20-lap stint on the ultrasoft compounds.

McLaren-Honda, still restricted to running in short stints, remained near the foot of the standings with Fernando Alonso only able to complete 46 laps throughout the entire day.

After Verstappen’s very late stoppage, the afternoon session was extended by five minutes, which was still enough time for a third red flag to be waved after Sauber’s Marcus Ericcson became stranded out on track.