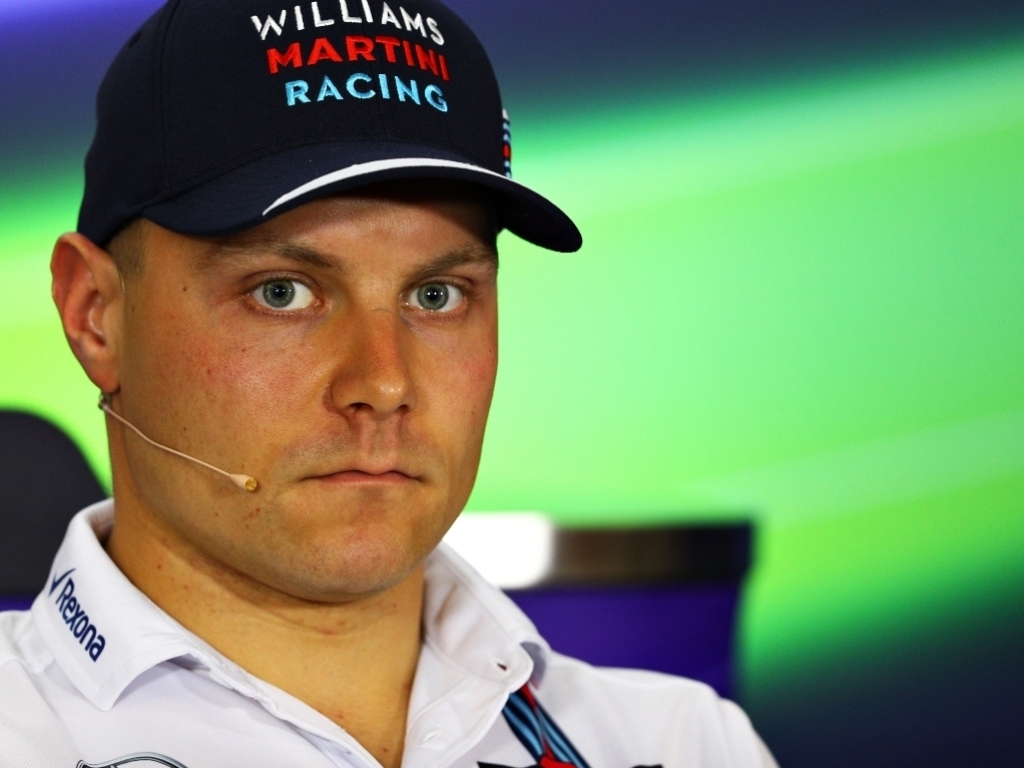 Valtteri Bottas fears Williams could be in for a "really tough" year as Ferrari and Mercedes have put distance between themselves and the chasing pack.

The team had hoped to close the gap to second-placed Ferrari during the off-season, however, instead it appears to have grown.

While Mercedes have yet again emerged as the ones to beat, Ferrari have not only closed up on the reigning Champs but they have also dropped the chasing pack.

And with a tense battle expected in the midfield, Bottas says it could be a tough year for Williams.

“It’s been quite a tough first couple of races, especially for me with the unlucky things happening,” said the Finn.

“I’m just looking forward to getting a nice clean weekend and seeing what kind of results we can actually do with a proper weekend.

“But it seems that it’s going to be a really tough year, very close.

“Ferrari and Mercedes are definitely more far away now than the last two years so that’s unfortunate. But we just need to keep trying, getting closer.

“After that we are in that field of a few teams, Red Bull and Toro Rosso, they seem to be very close, severy single bit we can improve this season is going to make a big difference.”