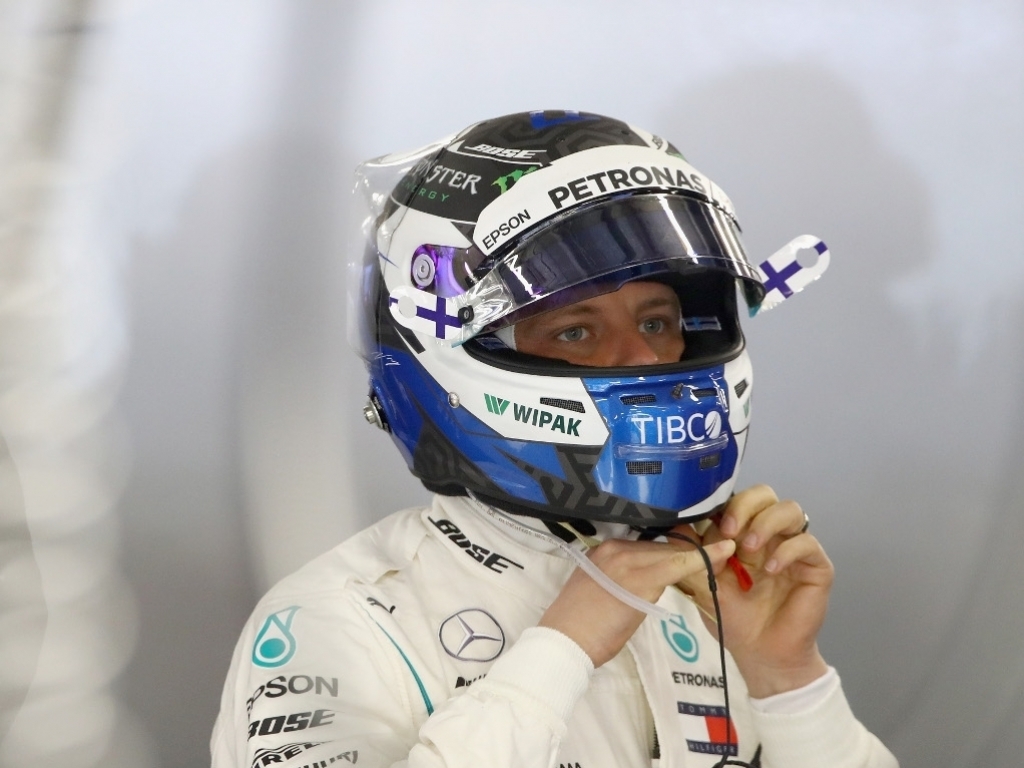 Valtteri Bottas was left disappointed after a Safety Car robbed him of a “deserved” win in Shanghai on Sunday.

At one stage it looked as if Bottas was going to get his revenge on Sebastian Vettel for Bahrain as Mercedes used the undercut to take the lead off the Ferrari driver.

However, the decision not to pit under the Safety Car for a Toro Rosso collision meant Bottas was on old mediums for the final stint while Red Bull took the gamble to change tyres.

Daniel Ricciardo came through to win the grand prix with his final pass of the day being that on Bottas for the lead.

The Finn held on to finish second.

“The race was going pretty well for us, we were looking strong and until the SC stop,” said Bottas.

“Then we were in trouble with Daniel and nearly with Kimi in the end.

“We were giving everything we had and it felt like we deserved the victory but not today.”

And the Finn reckons he could have held out against Vettel were it not for the Safety Car changing everything.

“It felt like everything was under control, I had no major drop off in the end so I think we could have done it.

“This is racing and these things happen.”