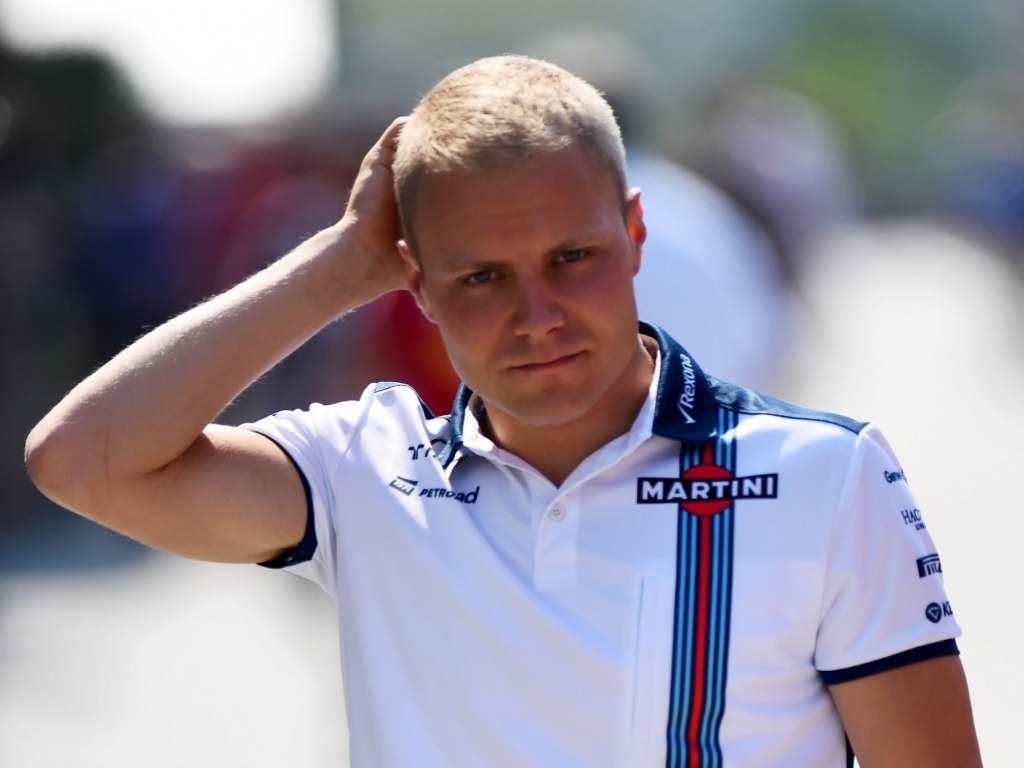 Valtteri Bottas admits that unrelenting rumours linking him to Ferrari "didn't help with the results and concentration" last season.

After a breakthrough season in 2014 where he claimed six podium finishes for Williams, Bottas caught the attention of rival teams – one of those being Ferrari.

Last year with the Scuderia's Kimi Raikkonen failing to match team-mate Sebastian Vettel out on track, the focus turned to who could possibly replace him in 2016. Bottas topped that list.

He was dogged by rumours about a pending move to Ferrari only for the Italian outfit to retain Raikkonen before Williams took up their option on their Finnish driver.

"It was the most disturbing time of my career so far," Bottas revealed to Autosport.

"I could really feel what media can do, they keep asking the same questions every race.

"It's not ideal, because when you go to a race weekend, the only thing you want to have in your mind is how do you get the perfect result.

"When there are rumours like this, it makes it more difficult. It didn't help, but that is F1.

"I think it all went well, for sure it didn't help with the results and concentration at all but I don't think it hurt that much."

Bottas, however, concedes it is all part of learning and that hopefully the next time he's dogged by speculation he will be able to brush it off.

"It was a good experience for me," he said.

"I still hopefully have a long career ahead of me and there will most likely be lots of speculation to come, maybe in 2016.

"It has prepared me well how to deal with it. Now I've been in that situation, I think it's probably good for the long term."