Home Uncategorized Bottas: Ferrari were just a bit too quick 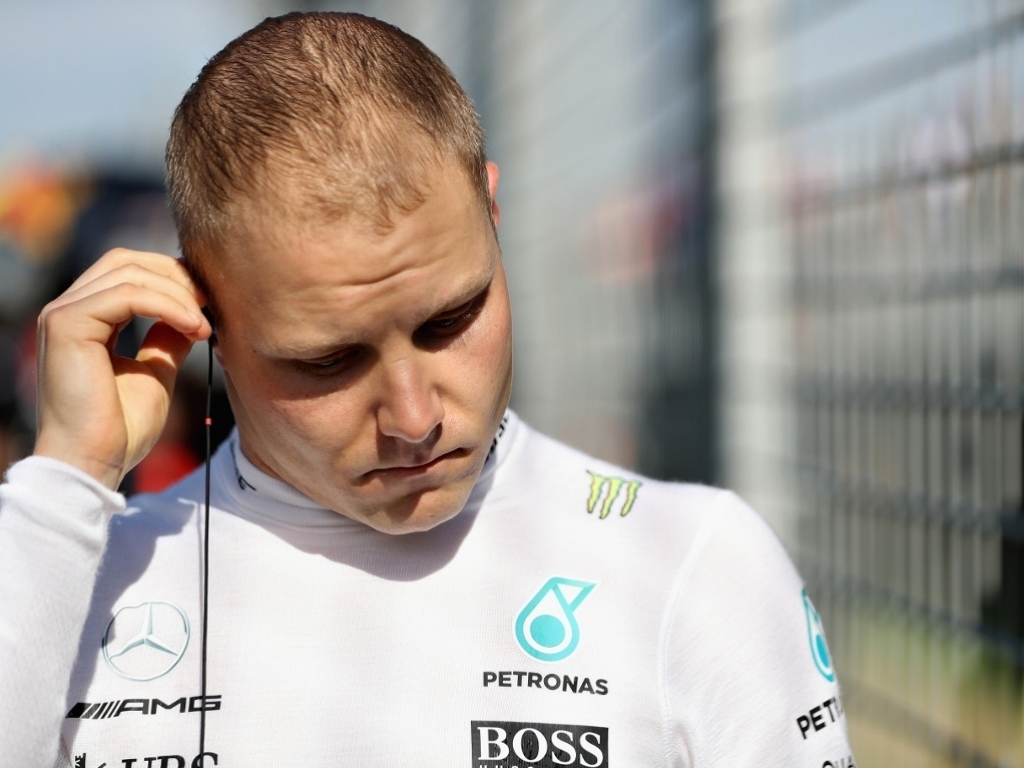 The Finn’s Formula 1 career as a Mercedes driver began with a podium on his debut with the team as he finished third in Melbourne.

While it did look for several laps as if Bottas would challenge his team-mate Lewis Hamilton for second, that fight never came as he got within two seconds only to drop back.

The duo finished over 10 seconds behind race winner Sebastian Vettel with Bottas admitting Mercedes just didn’t have the pace to challenge the Scuderia.

“Obviously first race with the team and I want to thank everyone, the team has been so welcoming,” said the Finn.

“We worked really hard for this first race to get ready.

“Everything went nice and smoothly but the red guys were just a bit too quick.

“This is the start, starting with a podium we can improve it from here so I’ll look forward to the next few races.”