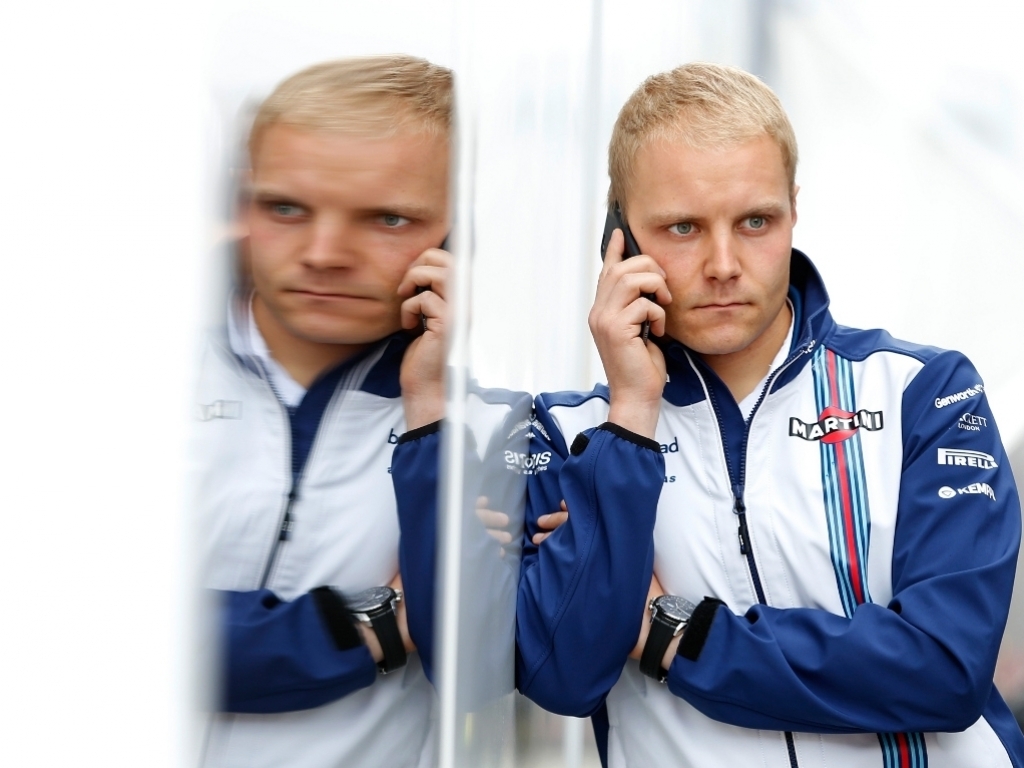 Valtteri Bottas has admitted that the constant speculation linking him with a move from Williams to Ferrari is "disturbing".

The Finn has been mooted as a possible replacement for the under pressure Kimi Raikkonen, with some reports suggesting that Ferrari have entered into talks with Williams about securing Bottas' services ahead of the 2016 campaign.

The 26-year-old, who is in his third season with Williams, insists his focus is completely on securing a race win for the Grove-based team, and not on what next season may hold.

"Once you're in the car you don't think about any speculation there is," he told Press Association Sport.

"There is nothing in your mind other than driving, but out of the car of course it is disturbing when there are some rumours.

"People are asking the same questions all of the time but it is Formula One and you have to deal with it. For me it doesn't make any difference who the speculation is with.

"In principle it isn't fair to Williams or to Kimi, there is nothing confirmed as to what will happen – it will be best just to leave us in peace and we can focus on the driving. When there is news it will be announced."

A race win may seem an unlikely prospect for Bottas considering that he has managed just one podium finish this season, but he believes that Sebastian Vettel's win in Hungary last weekend is an indication that the dominant Mercedes outfit are there for the taking.

"Mercedes are really strong at the moment but Ferrari showed in Budapest that it is possible to beat them," he said.

"Never say never, we are still aiming to win races. They have a really quick car but anything can happen in motorsport.

"We need to believe in it and take every opportunity – it could be there this season."